New Delhi. A third daughter was born today in the house of BJP MP Manoj Tiwari. Bhojpuri actor, singer and BJP MP Manoj Tiwari shared the photo of wife Surbhi Tiwari on social media and wrote, ‘After Lakshmi, Saraswati has arrived in my house today. Today a lovely daughter has been born in the house. May all of you bless her. Let us take this opportunity to know who all are in his family and what is his relation with Mahendra Singh Dhoni, the former captain of the Indian cricket team?

read this also – Gunji Kilkari again at Manoj Tiwari’s house, became father for the third time at the age of 51, shared first photo with wife

from your city (Lucknow) 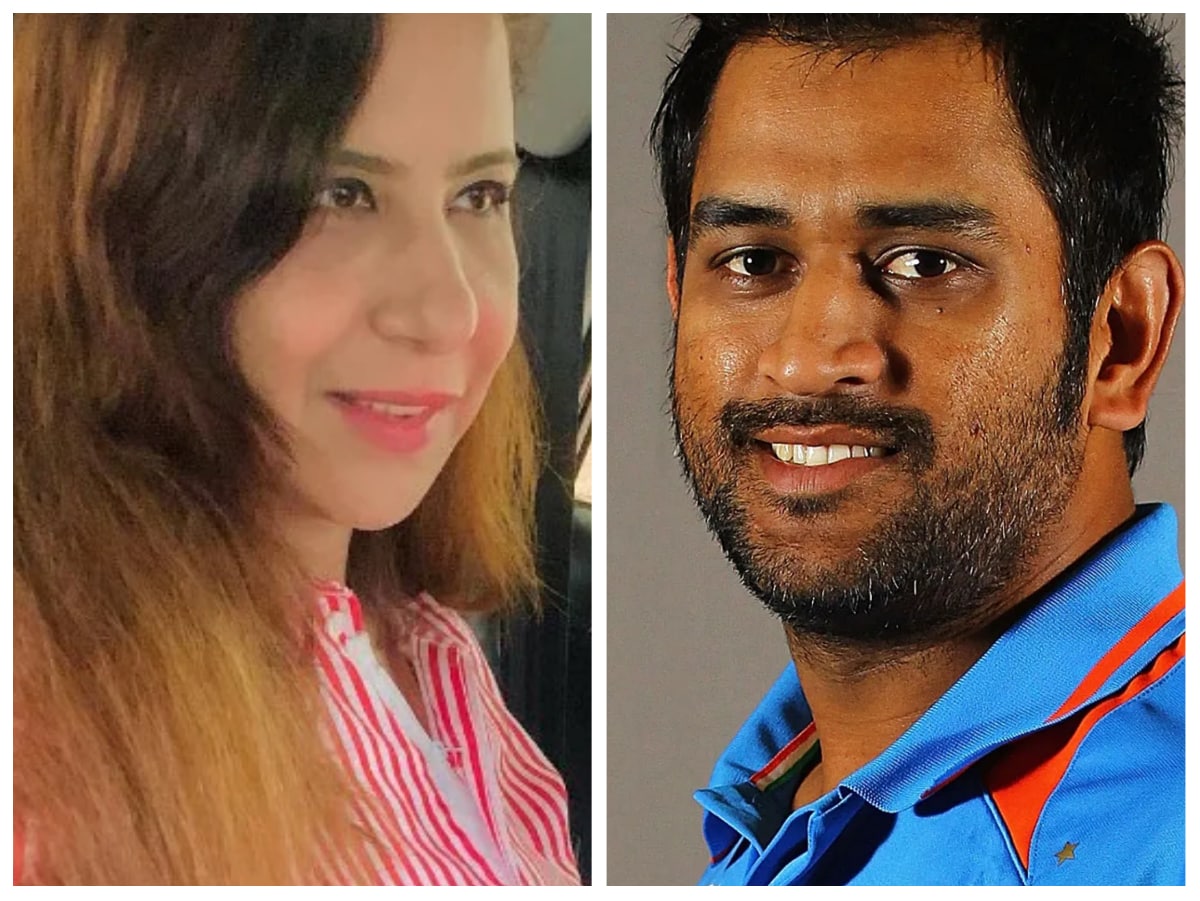 Who’s who in Tiwari’s family
Bhojpuri actor Manoj Tiwari was born on 1 February 1973 in Kabir Chaura area of ​​Varanasi in Uttar Pradesh. His father’s name is Chandra Dev Tiwari and mother’s name is Lalita Devi. His brother’s name is Pushkar Tiwari. Manoj Tiwari is also related to his native village Atarwalia in Kaimur district of Bihar. His early education was from Shri Kamlakar Choubey Adarsh ​​Seva Vidyalaya Intermediate College, Banaras. After this he did further studies from Banaras Hindu University (BHU). He obtained his MPEd degree in 1994 from BHU.

His property is 3.5 million dollars
BJP MP Manoj Tiwari’s total assets in the year 2021 is around 3.5 million dollars. His source of earning is in the form of acting, modeling and many other sources. Apart from being one of the richest people in the film industry, he also comes up a lot in terms of charity and social work. He has one luxury house each in Bihar and New Delhi. Apart from this, he has immovable properties in many cities of the country. He has some of the best luxury cars in the world. He owns Audi Q7, Mercedes Benz, Toyota Fortuner, Toyota Innova.