A few days ago, a 17-year-old boy from UP had filed a petition in the Supreme Court for permission to donate liver to his father. The boy said in the petition that his father’s condition is serious and he needs to do a liver transplant immediately. In such a situation, he should be allowed to do liver transplant to his father. Because, according to the law of the country, minors are not allowed to donate organs. In such a situation, permission from the Supreme Court is mandatory for donating liver to him.

Permission sought for liver transplant
Let us tell you that according to the Transplantation of Human Organs and Tissue Rules 2014, it is mandatory to take approval from the state government and the concerned authority for the donation of the organs of a minor. However, in many such cases in the past, the decisions of the courts have become precedent. According to the Transplantation of Human Organs and Tissue Rules 2014, “It is mandatory to obtain the approval of the State Government and the concerned authority for the donation of the organs of a minor.

what is the law in india
As per Indian law, a minor is not allowed to donate liver, kidney or any part of his body before death. Under the Human Organ and Tissue Transplantation Act, 1994 only organs/tissues of a deceased minor can be donated. By an amendment in 2011, an exception has been made to allow a minor to donate an organ or tissue before death.

These decisions have become examples
Let us tell you that in 2020, a similar case came before the Delhi High Court, in which a 17-year-old girl was allowed to donate part of her liver to her father. The High Court in its judgment also said that there is no absolute ban on organ or tissue donation, but the donation will be allowed in exceptional circumstances and as per rules. 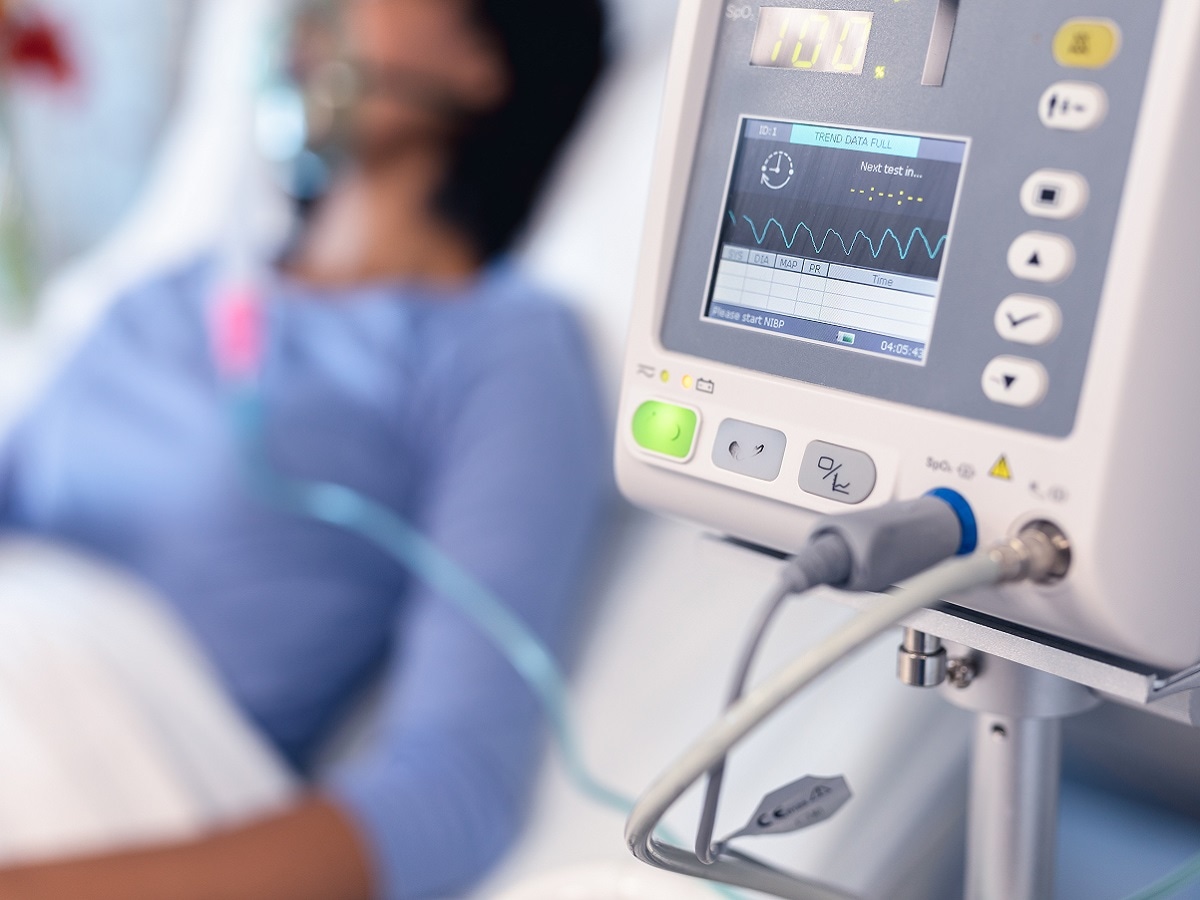 A person’s completely damaged liver can be saved through transplant. (signal photo)

what the experts say
At the same time, Dr Amit B L, working in the Department of Gastrointestinal Surgery, Rajiv Gandhi Super Specialty Hospital, Delhi, says, ‘Any person can donate organs in two ways. One, after death, which is called Shavadan and the other living person. The organ of the first brain dead or brain stem dead victim is donated when the person has donated his organs during his lifetime or the consent of his family has been taken. Must be a close relative who is 18 years of age or older (spouse, son, daughter, father, mother, brother, sister, grandparent, grandson). Along with this, a well-wisher can also donate an organ in the absence of a close relative donor, but this requires special approval from the authority committee. The concept of donor swaps exists, in which organs from closely related donors are exchanged between matching donor and recipient pairs. It is prohibited in Indian law to do someone’s part for money gain.

Also read: Big decision of Kejriwal government regarding electricity subsidy! Give a missed call from October 1 and get subsidy in Delhi

Significantly, if a person’s liver is completely damaged, then that person can be saved through liver transplant. Liver transplanted person starts functioning as before in 4-6 weeks. Most people who need a liver transplant wait months or even years for an organ donation from a deceased donor. Living liver donation is a better option for people with the last stage of liver disease.