Colorful beet is a wonderful vegetable (root-vegetable). It is ‘powerful’ because it is rich in iron and vitamins. The special thing is that it is used extensively as a vegetable, as well as it is used a lot in salads and juices. It is being grown abroad for thousands of years, but this vegetable is ‘new’ for India and a few years ago it has made a place in the country’s vegetable world. Beetroot also has interesting tales.

Its presence is in the ancient civilizations of the world

If it is said that beetroot is a hi-fi item, it is not an exaggeration. About 800 to 300 BC, its cultivation had started in Greece, Roman, Egypt, Netherlands (Neolithic period of Artswood). It is also said that they were also grown in the Hanging Gardens of Babylon in 600 BC. Its images have also been found in the pyramids of Egypt. When the beet was grown here, it was eaten by making greens of its leaves like spinach. It was later found out that its root is also nutritious and has enchanting properties. Its leaves were also eaten raw and used to treat diseases related to digestion and blood. Beetroot is special because the world
It made its presence felt in the major ancient civilizations of

About 800 to 300 BC, its cultivation had started in Greece, Roman, Egypt, Netherlands.

This story is also very interesting

The interesting fact is that in the first century, there was a famous redlight area in Lupanare of Pompeii in South Italy. During that time, domestic and foreign merchants also used to come here. Beetroot was also beautifully depicted along with erotic paintings on the huge walls of this area. At that time, in the culture there, the association of the god of work with beet was said. This city later collapsed due to a volcanic eruption, but its ruins still exist today and tourists from all over the world come to see it. It is considered an archaeological site.

Also read: Jackfruit is the world’s largest and heaviest fruit used as a vegetable, know interesting things about this fruit

Came to India from America in the year 1949

Despite being so magnificent, miraculous and powerful, beetroot is ‘new’ to India. There is no description of beetroot in any religious or Ayurveda related texts of the country. Research shows that in the year 1949, two varieties of beetroot came from America in the Rizlan station of the Indian Agricultural Research Institute (Pusa) in Kullu, Himachal. According to a top scientist of the station, the process of growing it in the station was continued. Later, exploratory trials were conducted for root and seed crops of beet all over the country by the Indian Sugarcane Research Institute, Lucknow and suitable sites were identified, he said. 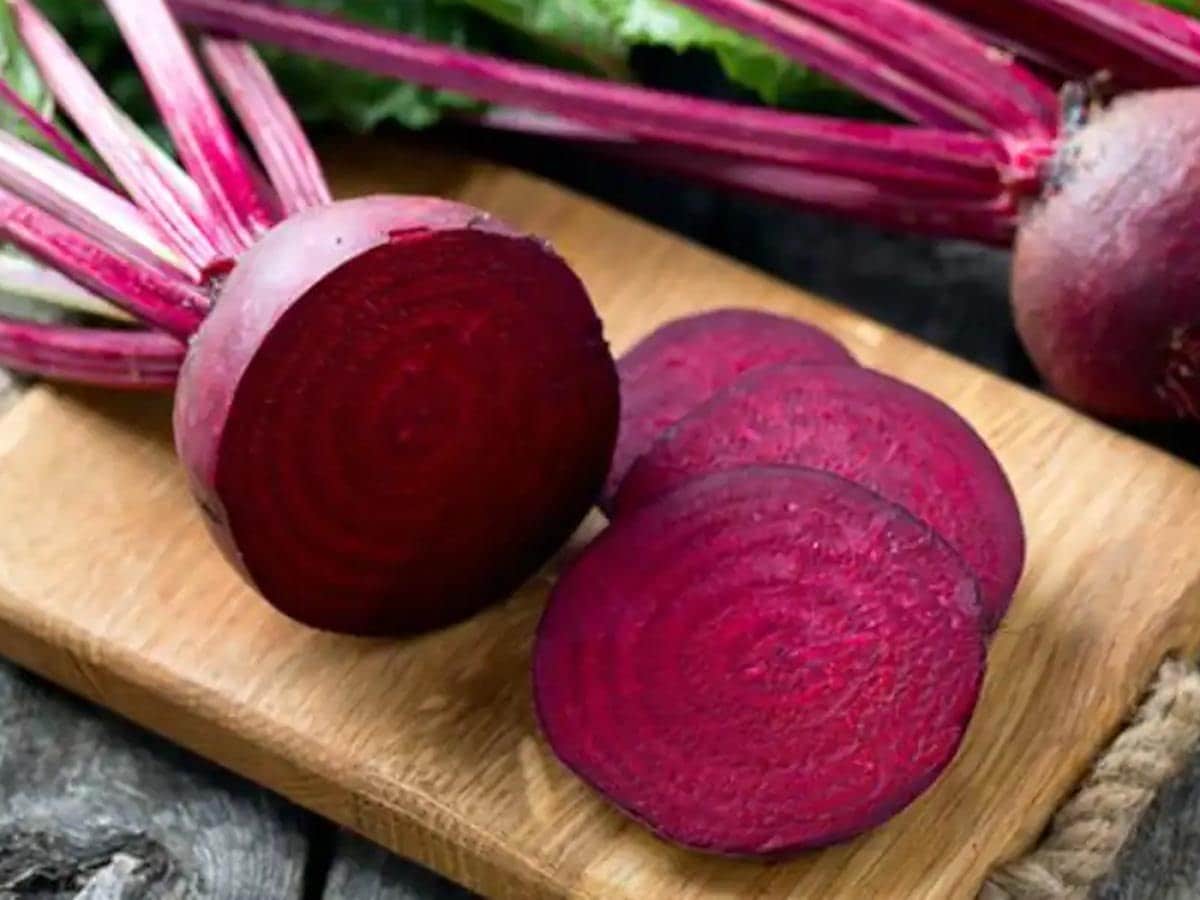 Another specialty of beetroot is that sugar is also made from it.

Today, in addition to the important vegetable of India, beet remains a nutritious element of salads and juices. Another specialty of beetroot is that sugar is also made from it. About 20 percent of the sugar consumed in the world is made from beetroot.

In terms of properties, beetroot really has no answer. Its root is sweet and cold in nature. According to dieticians and nutrition consultants, beetroot not only contains a lot of iron, but it also contains vitamins C, B-1, B-2, B-6 and B-12. There is also a special thing that beetroot also relieves from hangover caused by alcohol. Its nutrients neutralize the toxins present in the wine, as well as important minerals like potassium, magnesium and manganese present in it to loosen the addiction. They also say that beetroot helps in removing phlegm and also increases hemoglobin. It is beneficial in constipation and two drops of the juice of its leaves is beneficial in earache. Beet juice made in carrot and ginger is a panacea for the body. Applying the juice of beet leaves in the hair provides relief in baldness. Consumption of beetroot keeps the heart away from problems. A lot of carbohydrates are found in it, which works to give instant energy to the body. Its disadvantage is that excessive consumption can lead to skin rashes. Abdominal cramps may also occur. Apart from this, there can also be a problem of color stool.