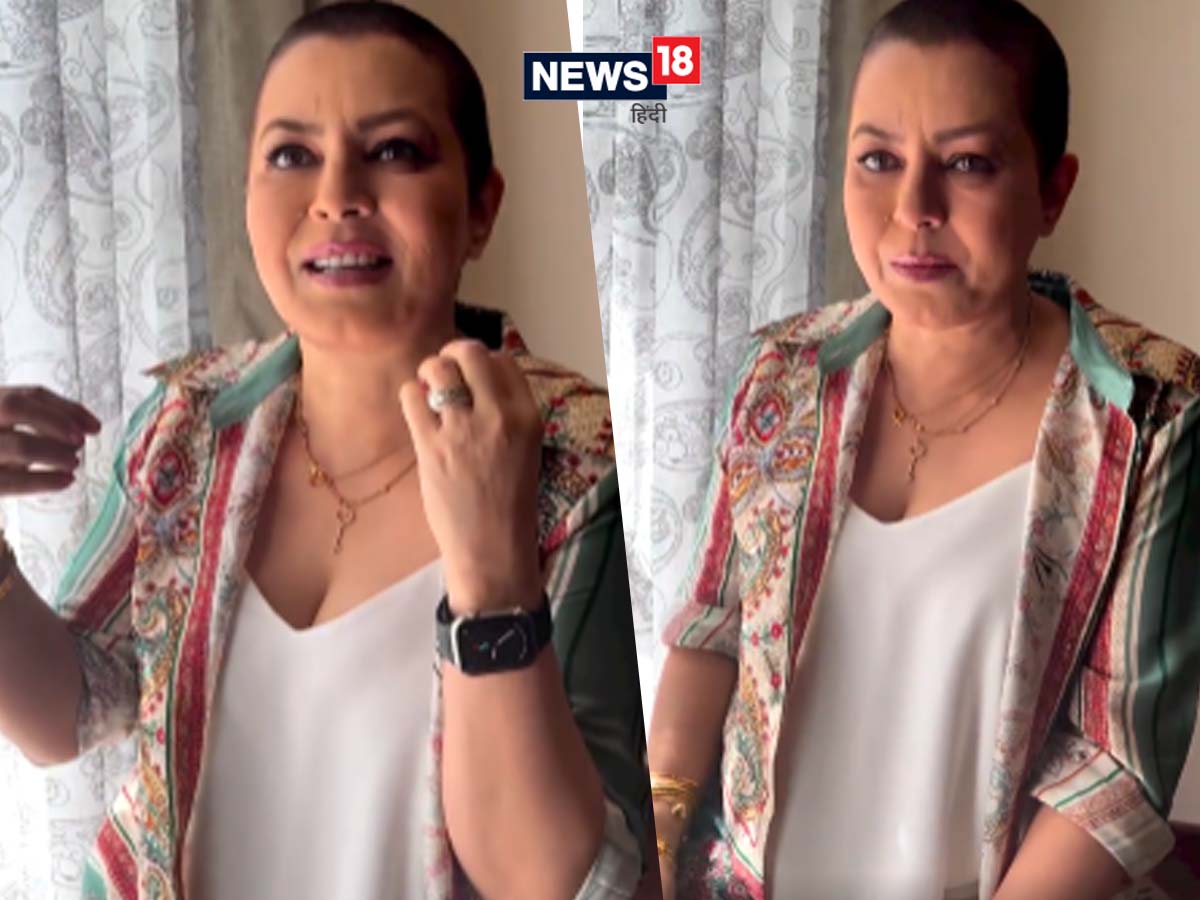 Every woman should know the symptoms of breast cancer. So that breast cancer can be recognized in time and treatment can be started. so come healthline.com According to this, know what is breast cancer and what can be its symptoms.

How is breast cancer
Breast cancer occurs when mutations occur in the genes that control cells. Because due to this mutation, cells start spreading in an uncontrolled way. This cancer develops in the cells of the breast, which are normally formed in fatty cells, lobules or breast duct. Not only this, gradually these uncontrolled cancer cells also start engulfing the healthy cells of the breast and reach the lymph nodes on the underside of the arms.

Also read: Does Eating Eggs Increase The Risk Of Heart Disease? Know what the report says

detection of breast cancer
In general, there may be no symptoms of breast cancer in the early stages. In many cases, this tumor is so small that it cannot even be felt. But it can be identified through a mammogram test. This tumor can be felt when a new lump is being felt in the breast, which was never there before. By the way, not all lumps are cancerous.

Sharing the video on his Instagram account, actor Anupam Kher wrote in the caption, “When I called Mahima Chaudhary about a month ago while living in the USA to work in my 525th film “The Signature”, I came to know that He has breast cancer. Praising Mahima, Anupam Kher has written that Mahima Chaudhary’s attitude will give a new hope to women around the world. She further wrote that Mahima wanted me to spread information about her illness to the people.

Mahima told this in the video
In the shared video, Mahima Chaudhary is telling Anupam Kher what happened when I got his call. Mahima is telling that when I got the phone call, then my treatment was going on and the nurse was with me. I knew that Anupam was in the USA but when I got the call, I understood that there must be an urgent matter, that’s why I picked up the phone.

On the phone Anupam asked me to do the film “The Signature”, then I said that yes I would like to do this film, but for this you will have to wait a bit. To which he said no, I can’t wait. Then he asked why do you want me to wait for the film and why is there so much noise in your house? Then I could not lie and told everything about my illness.

She also told in the video that she has always been doing routine blood checkups and all other checkups. Despite this, how this disease came in front of him and how he shared this thing about it with his mother, hearing about which his mother’s health had also deteriorated. Mahima also became emotional many times while stating her troubles.