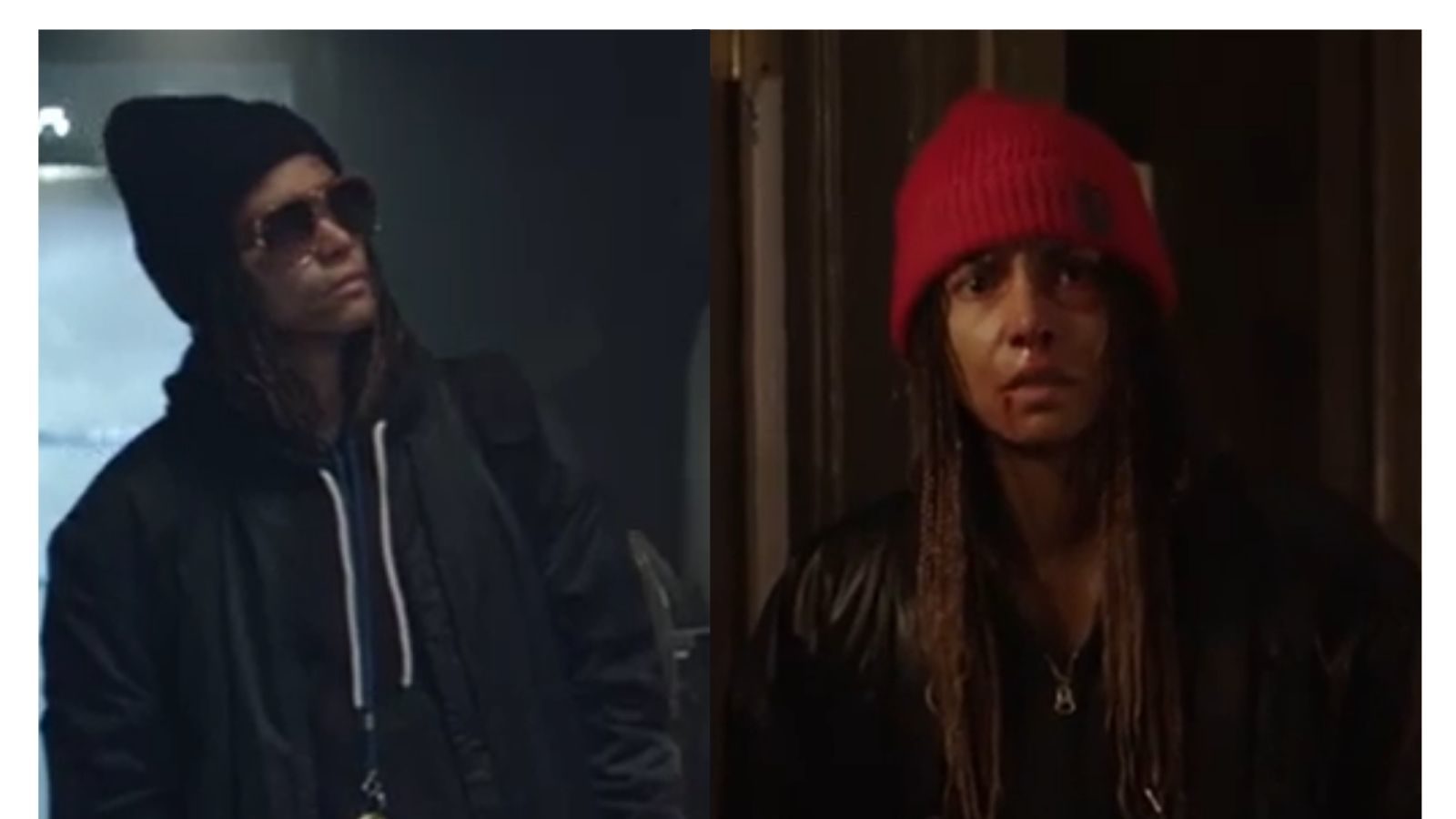 Bruised Review: It is said that the older a wine gets, the more its taste and effect increase. This is true for actress Halle Berry. Every year a film of hers is released in which she seems to be getting more young, and looks beautiful or maintains her body in such a way that even 20-21 year old girls are seen filling water in front of her. Hailey, who started her career with modeling, first did romantic comedy films in films, but gradually she refined her personality and did good acting films. In 2001, he also received the Academy Award for Best Performance in the film “Monster’s Ball”. She is the first and only African-American actress to win this award in history. He made his directorial debut at the age of 55 with the film “Broused”. The film is very tight from the point of view of direction and writing, just there is no novelty in the story, so it can cook the audience a little.

Halle Berry has become a well-known fighter of mixed martial arts whose career has ended because of her stupidity. She wants to get her identity back, but the dirty addiction of alcohol has weakened her. He is accompanied by his manager, partner and drunken friend who instead of pushing him forward, seems to discourage him. Hailey’s life is hell and in such a situation she gets a chance to participate in a fight competition where she starts preparing with all her heart.

Suddenly, her 6-year-old son comes into her life, whom she had left with her ex-husband. The son has seen his father being murdered, so he does not say anything. Hailey, troubled by all the relationships, prepares for the competition to give her son a better life and keeps on winning matches. A strong fighter leads the final where both fight fiercely for 5 rounds but Hailey loses by one point. However, all the spectators make the sky resonate by taking his name. Hailey finally sets off to start a new life with her son and her son says “thank you” for the first time.

Such sports drama films have been made in abundance. Every year 2-4 films come. A loser wraps up his shattered life and plays a tournament or a final match for his child or family where he regains his respect and his efforts to lead a better life pay off. There are many cliches in the story. The beginning begins with a fan chasing Hailey and taking her video. Hailey was once the top fighter but now the days are bad. Next up is his alcoholic manager and partner who doesn’t want to see him grow again. In an underground club fight, Hailey is provoked by an unknown fighter, Hailey washes her, then gets a chance to participate in a tournament, the sudden death of a 6-year-old son and then the awakening of motherhood, etc. There is nothing original even in the story. Tens of such films have been made on boxing and mixed martial arts. Sylvester Stallone’s Rocky series or Million Dollar Baby or Never Back Down series. The same thing happens in every story, just the presentations are different.

Halle Berry’s direction is tight as there is not a single boring or dull scene in Michelle Rosenfarb’s screenplay. The emotional scene is also not so much that the story goes astray. Despite all this, it seems that Halle Berry needed a successful formula to become a director. Every scene has been carefully kept. Each scene is shot by Frank G DeMarco’s camera in such a way that the story of the struggle is seen. Due to the close up shots as well as the moving camera recordings, there is a lot of reality in the fighting match. Halle Berry’s hard work as an actress is clearly visible, but due to some other actors, the story has got some strength. Sheela Atim has done wonders in the role of Heli’s trainer Budakhan. Shamir Anderson’s character as Hailey’s alcoholic manager, Daisy, is significant. There is no doubt that the film is of Halle Berry because she is the director and actress, but one important thing is that this film was the first actress Black Lively to do. Critics liked the film and Hailey’s fans are also praising the film, but how many times a similar film can be made on a weak story.

Looking at the style of the film, it seems that it has been made to show in festivals as it is the first film directed by Hailey. Despite this, the hard work done by Hailey in this film is commendable. He has put his everything in this film. Once they can make up their mind to watch the film, although there is every possibility of missing the lack of novelty.