New Delhi, Shilpa Shinde In the popular comedy show ‘Bhabiji Ghar Par Hain’, Angoori became a household name by playing the character of Bhabhi. After this, as soon as he became the winner of ‘Bigg Boss 11’, his popularity increased further. Whatever was left unturned for him to become famous, was completed by the controversies related to him. Please tell that Shilpa had gained a lot of publicity not once or twice but 5 to 6 times in the TV world. However, later the netizens were very hurt by one of his claims and called him a big call. This claim of Shilpa was related to the personal life of late actor Siddharth Shukla. In those days, TV’s favorite star Siddharth Shukla was among us and he also defended himself on Shilpa’s claim. Let’s know about the controversy related to Shilpa Shinde.

Producers accused of unprofessional behavior
People of every age group like to watch the show ‘Bhabhi Ji Ghar Par Hai’. Shilpa Shinde was the first Angoori Bhabhi of this show. People liked him a lot in this role. If media reports are to be believed, when Shilpa demanded to increase her fee, the makers team refused to accept her. After this there was a lot of tussle between the producers and Shilpa. Later, Shilpa herself came in front of the media and accused the show producers of unprofessional behaviour. The matter later took a legal turn and the makers dropped her from the show. After this, Shilpa was banned by the Cine and TV Artist Association ie CINTAA. This has been the reason that she stayed away from TV for a long time. 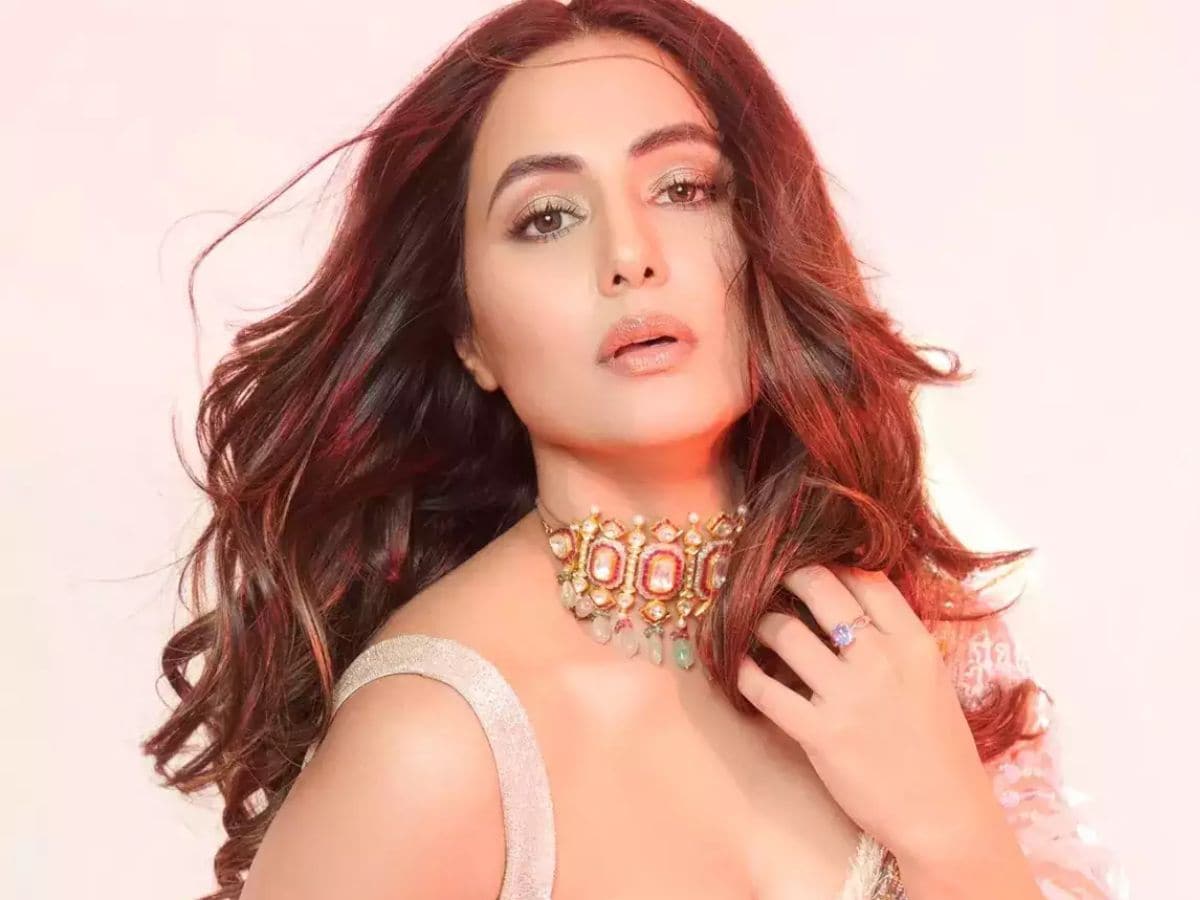 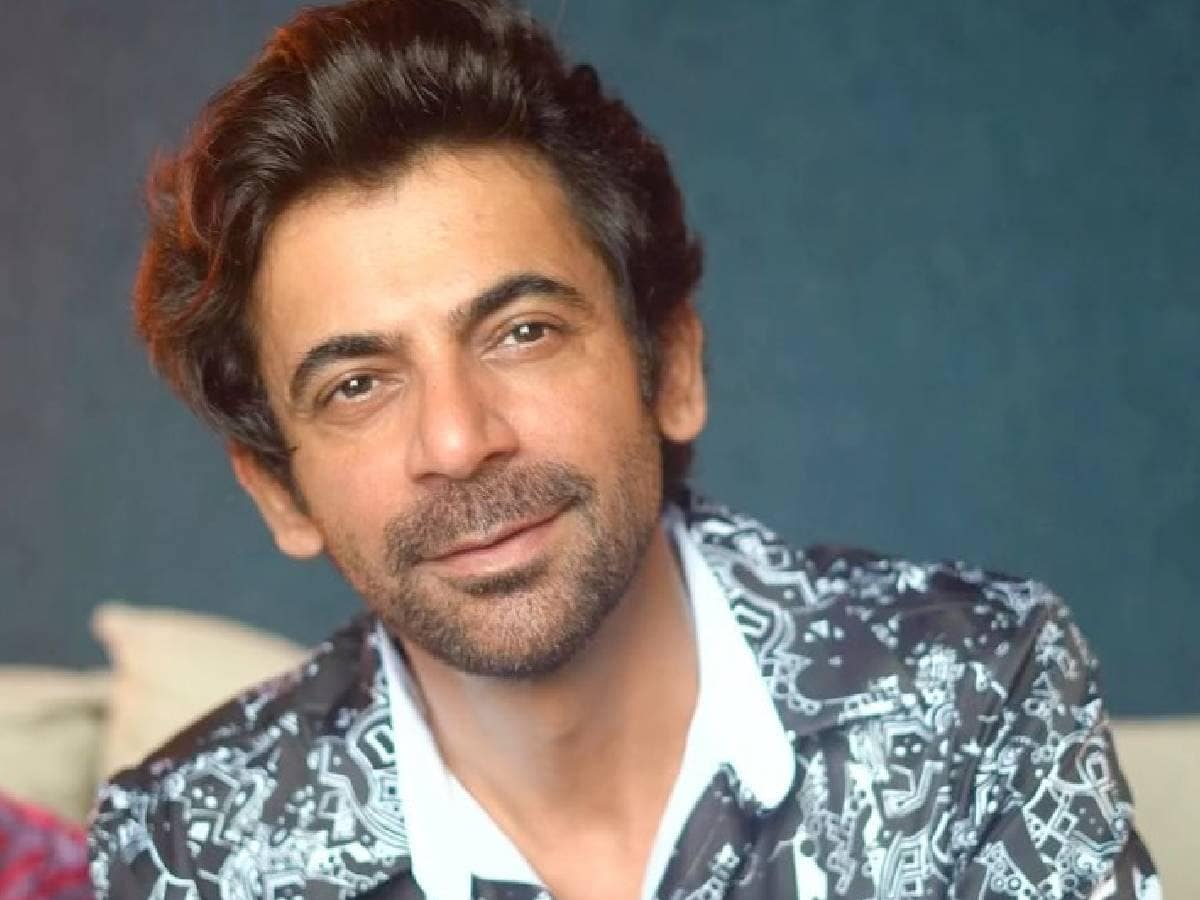 Old ‘Angoori Bhabhi’ returned on TV after 7 years, MMS was leaked with Vikas Gupta! created a lot of ruckus

Claim made about Siddharth Shukla
In the year 2020, when Siddharth Shukla participated in Bigg Boss 13 as a contestant. Then he used to be in the news because of his aggressive behavior in the show. Although he was the most favorite contestant of the show. In such a situation, when the show was nearing the grand finale, Shilpa claimed in an interview about Siddharth that she had an affair with Siddharth and that Siddharth is a very aggressive person. He is a very positive person and has also raised his hand on me many times. The first meeting of both took place in the year 2011 at a wedding. Later on Shilpa’s claim, Siddharth Shukla had said that Shilpa is a good person, she will not make such claims.