Use of grapefruit is effective in getting rid of alcohol intoxication.

Consumption of grapefruit is also helpful in strengthening immunity.

Grapefruit (Pomelo, Citron) is a wonderful fruit. Its strong sourness and mild sweetness keep the heart muscle strong and also protect it from blockages. Its consumption keeps the body away from the bad cholesterol. It helps the body fight infection. If we say that grapefruit is a panacea for the heart, then it will not be an exaggeration. It is not from India but ‘closer’ to it. Many of its properties have been shown in Ayurveda and it has been told that if you feed an alcoholic, then his intoxication will vanish.

Its leaves are used in shrubbery

Botanists consider grapefruit to be of lemon descent, but they say that this fruit is the ancestor of grapes. He says that the genes of both of them are the same. In India, it is mostly grown in mountainous areas and its duration is short. Since time immemorial, people had got information about its properties, so the flowers, leaves, peels of its tree are also used for various purposes. Then the people of China used it in various rituals, while perfume is also made from its white flowers. In some rural areas of India, its leaves are also used for sweeping. It is believed that it drives away evil spirits.

has been growing for more than two thousand years

This fruit is believed to have come from Java region to India and China.

It is believed that it came from Java region to India and China. Its rise in both these countries is considered to be only a few centuries before BC. Evidence of this is recorded in the history books.

Feed the drunkard his intoxication in minutes

Grapefruit (Matulung) has also been included in the ancient Ayurvedic text of India ‘Sushruta Samhita’ among the best fruits in India. These fruits include pomegranate, dates, grapes etc. This fruit is also said to be useful in cooking. In another Ayurvedic text ‘Charakasamhita’, a surprising feature of this has been told that if a person has consumed excessive alcohol (liquor), then by feeding Matulung his intoxication will vanish. It is also said to prevent vata-kapha, beneficial in hiccups, cough, vomiting. The properties of its peel and seeds have also been given in the book. The benefits of grapefruit are also mentioned in ancient Ayurvedic texts of India.

Analyzing grapefruit in modern context, according to the United States Department of Agriculture (USDA), a typical grapefruit contains 231 calories, 6.09 grams of fiber, 4.63 grams of protein, 58.6 grams of carbohydrates, 371 milligrams of vitamin C and 1320 milligrams of potassium. .

Also read: Sugar originated in India, came back as ‘Chinese’ after hundreds of years, its history is very interesting

According to Food Expert and Nutrition Consultant Nilanjana Singh, apart from this, more vitamins and minerals are found in grapefruit, only then it is a panacea for the heart. Its strong sourness and mild sweetness keep the heart muscle strong, also protects it from blockages. Its consumption keeps the body away from the bad cholesterol. It helps the body fight infection. The fiber present in it not only improves the digestive system, but also helps in weight loss. It is believed that the antioxidant properties of grapefruit also help in fighting cancer cells.

It also protects the body from diarrhea. Its regular but balanced intake also miraculously boosts the immunity of the body. The rich amount of vitamin C in it works against anemia. The chemicals found in it also prevent infection in the urinary system.

Be extra careful if you are taking certain medicines

Its excessive consumption can cause problems. Secondly, if you have some diseases and you are taking medicines for this, then consume grapefruit carefully. The ingredients present in it can reduce or eliminate the effect of medicines. If there is a problem of allergies, then avoid eating it. Consuming it in excess can increase the level of acid in the stomach to dangerous levels. 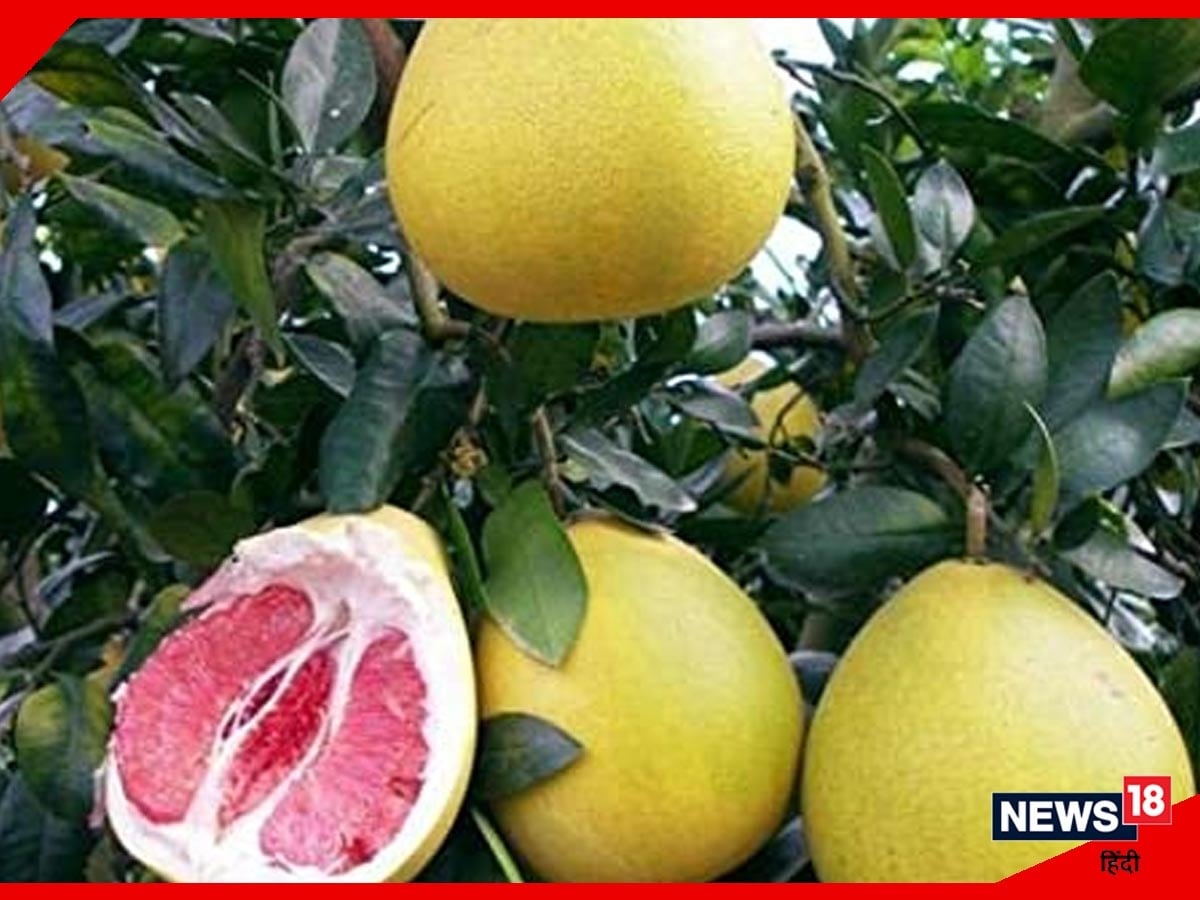 According to experts, eating grapefruit can reduce the effect of cancer medicine.