Vitamin A and Vitamin A (beta-carotene) are also found in cabbage.

Cabbage vegetable in India is also eaten raw or in the form of salad.

Swad Ka Safarnama: Cabbage has got its due respect in the Indian kitchen. The reason is that not only can it be eaten as a vegetable, it is also used a lot in the form of salad. It has been said to be very beneficial for the body. Due to its consumption, the digestive system of the body remains healthy, as well as it is considered effective in reducing weight. It is an exotic vegetable for India, but it is widely eaten in the country. Its yield is excellent in the winter season.

Cabbage is one, there are many tastes

Cabbage, which is also known as Bandh Gobi and Karamkalla at some places. In India, this vegetable is eaten raw or in the form of salad, but in many countries, it is eaten boiled apart from soup, sauce, pickle, braised (a special type of non-veg dish). It is also used as a specialty dish, in addition to sauerkraut (a sauerkraut dish made in Germany) and kimchi (Korean pickles), as well as coleslaw (a traditional salad from the Netherlands). Due to these characteristics, it is grown and eaten all over the world. It is widely used in fast or junk food and continental food all over the world.

Portuguese traders brought it to India

Food historians believe that the history of cabbage is very ancient and it started growing on earth before 4000 BC. There are two ideologies regarding its origin. One believes that it first originated in the countries connected to the Mediterranean Sea. Among these, 21 countries are prominent, including Albania, Algeria, Bosnia, Croatia, Cyprus, Egypt, Greece, Italy, Morocco, Tunisia etc. On the other hand, American-Indian botanist Sushma Naithani says that cabbage first originated in China and South East Asia, including countries like Taiwan, Malaysia, Vietnam etc.

Cabbage was not propagated very fast for hundreds of years. It appeared in England in the 14th century. After that it appeared in America. It is believed that Portuguese traders brought cabbage to India (between 1400 and 1700 centuries). It reached Japan at the end of the 18th century. Today China is the largest producer of cabbage, followed by India and Russia.

Read this also: Journey of taste: Kinnow, a delicious fruit spread from America to the whole world, know its interesting history

Purple cabbage is high in nutrients

Now purple colored cabbage is also being produced. Nutrients in it are more than normal cabbage. According to food expert and Yogacharya Rama Gupta, it improves the digestive system of the body. Since this cabbage is low in calories and carbohydrates, it is effective in reducing weight. Eating this will make your stomach feel full. This filling is useful in reducing obesity.

Vitamin A and Vitamin A (beta-carotene) are also found in cabbage. Hence it takes care of the eyes. That is, it maintains the light of the eyes. Its intake will reduce the risk of cataract. Due to these nutrients, it also maintains the glow of the skin. Due to which the effect of increasing age is reduced. Cabbage also contains glutamine (a special protein-forming acid), due to which it helps in reducing various types of inflammation, burning, joint pain. By taking this, mental health will also be improved, as well as concentration also increases. 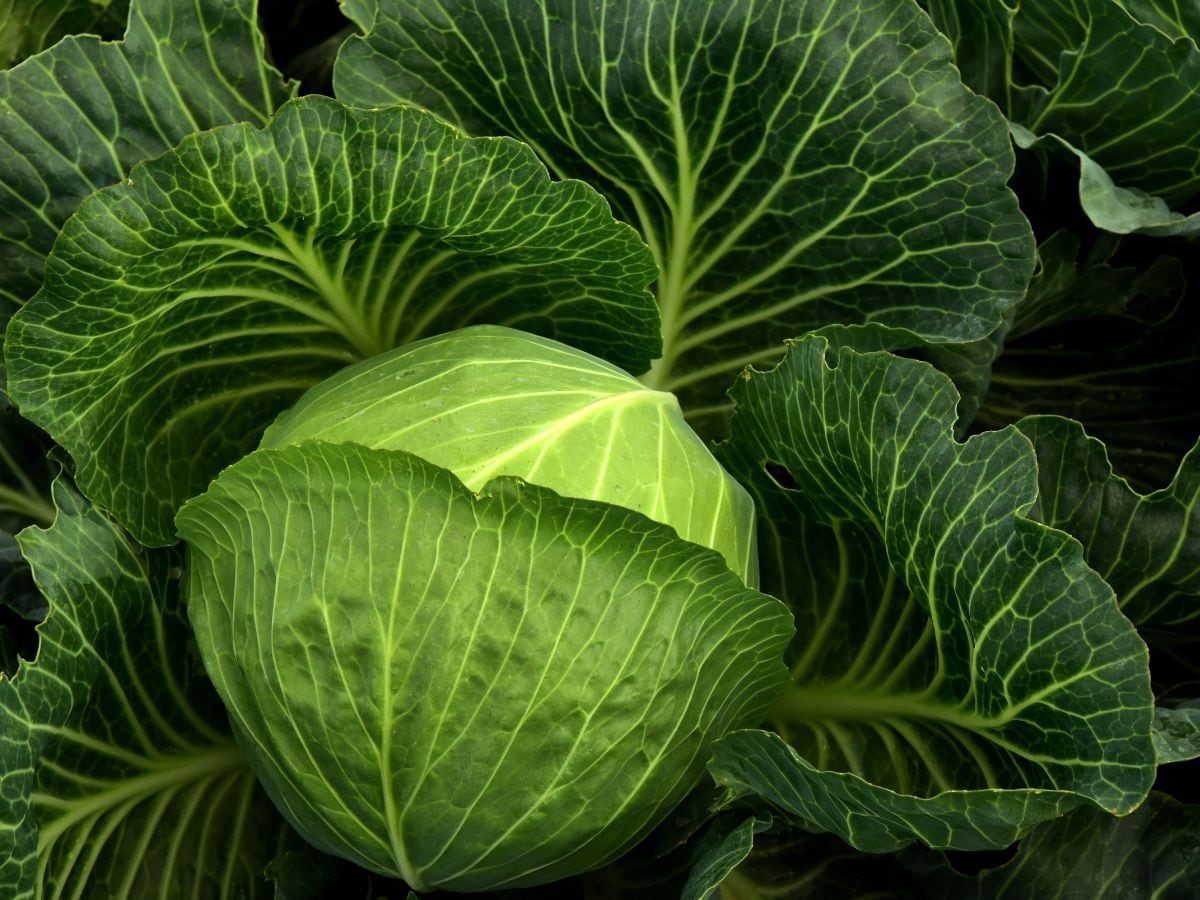 Along with keeping cabbage digestion better, it is also beneficial for bones. Image-Canva

According to Yogacharya Rama Gupta, minerals like calcium, magnesium and potassium present in cabbage protect the bones of the body and prevent them from becoming weak and worn out. Its intake also keeps blood pressure under control. The special elements present in it maintain the smooth functioning of the blood vessels. There is no possibility of any side effect due to normal consumption of cabbage, but some people are said to be allergic due to it.