Mustard is also mentioned in many scriptures.

Mustard oil has great importance in the kitchen of India as well as in culture and religion. Oil is being used a lot in the country, but the glory of mustard oil is unique. The reason for this is that along with the diet, it is also used in the form of oil to keep the body healthy including spices, medicines. A great property of mustard oil, apart from reducing the problem of cholesterol, also increases the immunity of the body. Mustard oil is doing ‘good’ for everyone for thousands of years.

According to an information, China, India and Pakistan produce about 90% of the world production of mustard. Its great feature is that apart from religion-karma, its use in tantra-mantra is considered beneficial. In the Atharvaveda, which describes Ayurveda, Naturopathy, medicines besides tantra-mantras, mustard oil has been described as very useful. In Bhavishya Purana, Padma Purana and ‘Discipline Parv’ of Mahabharata, it has been described to please Lakshmiji, Yamraj and other gods and goddesses after bathing with mustard oil mixed with medicine. It is believed in Hinduism that by offering mustard oil or lighting a lamp in the temples of Shani Dev, Hanuman and Lord Bhairav, they are pleased. Lighting of oil lamps in the evening under the Tulsi plant has been going on for years, only mustard oil lamps are lit on Diwali, then for the last two-three years lakhs of mustard oil lamps are being lit around Diwali in Ayodhya.

Also read: ‘Oranges’ were used to make marmalade and wine, there are many interesting things related to this fruit full of health

Significance of Mustard in other religious texts

The ‘Mustard Seed’ has been described many times in the Bible, the main scripture of Christians. There is a description that ‘So he was saying, “What is the kingdom of God, and with what shall I compare it?
It is like a grain of mustard, which a man took and threw it in his garden, and it grew into a tree, and the birds of the sky dwelt in its branches.” Mustard seeds have been mentioned in various contexts in the holy Islamic text Quran. The special thing is that there is no enthusiasm in Arab countries about mustard seed or its oil. By the way, if we talk about seeds, there are many uses of its seeds in western countries. Mustard seeds are coated to preserve animal meat for a long time and mustard sauce is famous all over the world for non-veg food.

Mustard seeds are coated to preserve the meat of animals for a long time.

It is being used in India for five thousand years.

Talking about the journey of the origin of mustard, according to Sushma Naithani, Professor of Botany at Oregon State University in America, its origin center is the Central Asiatic Center, which consists of Northwest India, Afghanistan, Tajikistan and Uzbekistan. On the other hand, food historians also believe that archaeological evidence suggests that mustard oil was being used in the Indus Valley Civilization before 3000 BC. By the way, the Soviet botanist Nikolai Ivanovich Vavilov (1887–1943), who identified the origin centers of cultivated plants around the world.

They say that mustard originated in China, India and some place in Europe. The Encyclopdia Britannica has also associated mustard with the Indus Valley Civilization. Today mustard oil is being used as a major edible oil all over South Asia. Frying fish in mustard oil is not considered the answer.

Mustard oil is ahead of all oils in terms of quality. There is also a claim that it is healthier than olive oil. Many edible oils are described in the ‘Aharayogivarga:’ of the ancient Ayurvedic texts of India. In this, mustard oil is bitter, hot, phlegm and wind destroyer and it is going to destroy itching and Koth (large rashes on the body). But it also contaminates the blood and bile. On the other hand, according to Dr. Bishwajit Chaudhary, senior botanist of Pusa, mustard and its oil are rich in protein, minerals and vitamins A and C. If you do a comparative study, then 100 grams of mustard contains 4% protein, about 3% carbohydrate, 1.6% minerals, 0.6% fat and 33 calories. 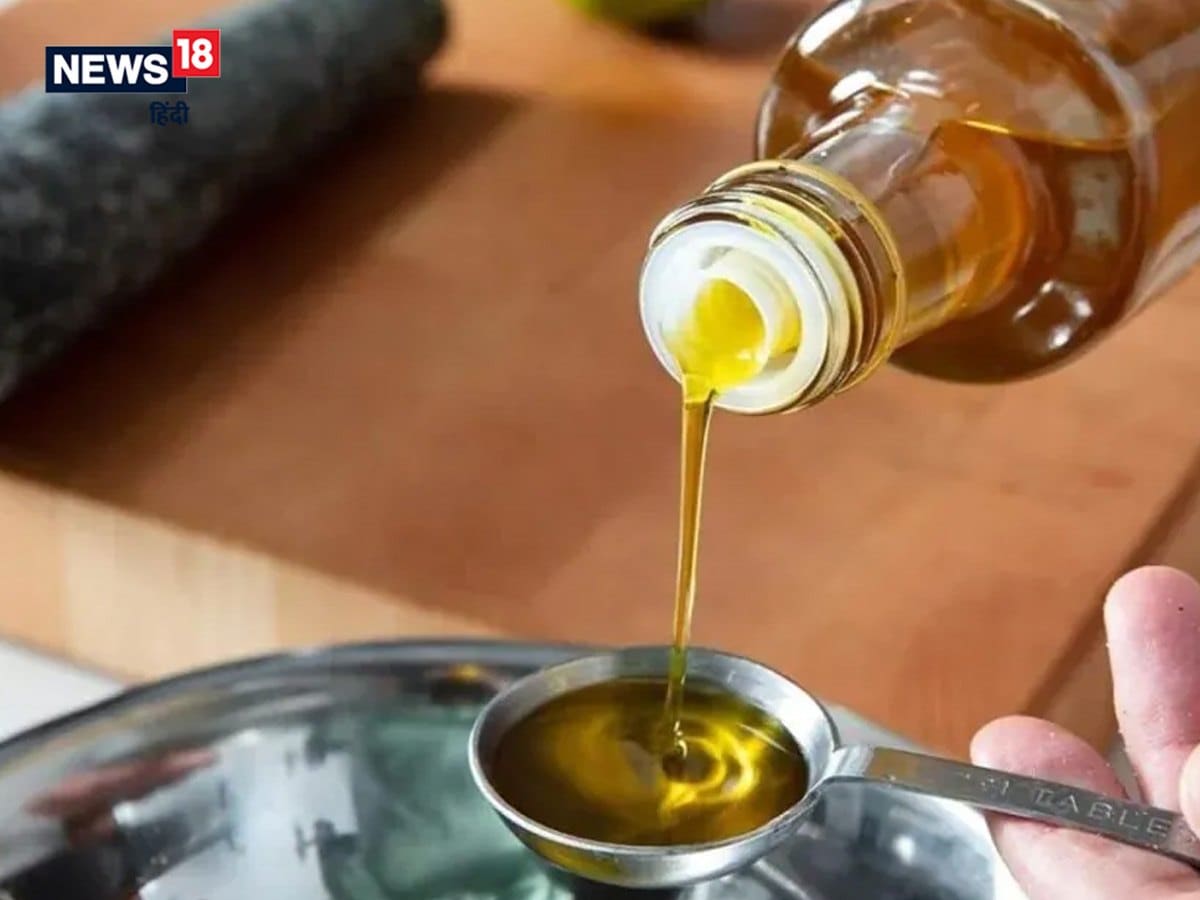 Mustard and its oil is rich in protein, minerals and vitamins A and C.

Calcium and iron are also found in it. Due to its nutritional elements, it keeps cholesterol low, increases the body’s immunity and prevents heart disease and blockage in the arteries. It contains a compound (pungency) element called allyl isothiocyanate, which prevents fungal infections, only then massage of its oil is considered beneficial. Massaging also provides relief in swollen joints and symptoms of arthritis.

Its fatty acids are harmful to the body

According to Ayurvedacharya Dr. RP Parashar, mustard oil contains oleic acid and linoleic fatty acids, which are beneficial for hair. One of its characteristics is that the oil helps in reducing respiratory diseases and allergies. If one teaspoon of oil is used daily in food, then blood clotting will be avoided and the activity of cancer cells will be reduced. It also improves the digestive system. Mustard seeds have antioxidant and anti-inflammatory effects that relieve gum, bone and tooth pain. Vitamin A and C present in it prevent the problems of old age. Mustard oil also has some disadvantages. It contains erucic acid and oleic acid, which are considered poisonous, so do not overuse this oil. These acids can affect the heart and respiratory systems. Muscle damage can also occur.