New Delhi. All India Institute of Medical Sciences (AIIMS), Delhi is now being equipped with more new facilities and modern technology. Under the new system, now patients from many states of the country including UP-Bihar, who are coming for emergency treatment, will not have to wait much. To eliminate waiting in AIIMS, the new director Dr. M. Srinivas has decided to increase the facilities by meeting with the heads of all departments. Under this, it has now been agreed to develop a referral policy with the hospitals around Delhi-NCR. The director has said in his order that the major reason for the patients waiting outside the emergency medical is lack of admission beds for pre-screened and quarterly patients. To overcome this, now a referral policy will be prepared for stable patients in association with 20 hospitals around AIIMS. In this regard, soon the director will hold a meeting with the medical superintendents of all the hospitals.

Along with taking over as the new director of AIIMS Delhi, Dr. M. Srinivas is issuing new circulars one after the other, giving relief to the patients. Let us tell you that recently, the Director of AIIMS had issued an important advisory for all the doctors, staff and security guards of the hospital. In this, he had given orders to be strict about the agents or touts roaming in the Delhi AIIMS campus. Along with this, a WhatsApp number was also issued, on which people or staff can complain about the brokers.

The new director has ordered the removal of the trolleys of the rusted patients and the addition of new trolleys with safety equipment.

Delhi AIIMS will be made equipped with more modern facilities
The new director has ordered the removal of the trolleys of the rusted patients and the addition of new trolleys with safety equipment. However, in March this year itself, 50 new trolleys were added along the side rails. Another 150 trolleys are expected to arrive by the end of November. The director said that if needed, their number can be increased further. New equipment will be purchased along with doctors, nursing staff.

Health workers will be appointed in these departments
Along with this, the new director has decided that 5 inpatient beds of cardiology department and neurology department will be earmarked for admission of cardiology and neurology patients. Along with this, AB-3 ward has been allotted for the emergency patient. This ward was earlier with the Department of Obstetrics and Gynecology which has now been shifted to MCH block.

Special focus will be given on facilities at AIIMS Delhi
Along with this, it has also been decided to increase the number of doctors and other nursing staff. The Director directed all the departments to give a consolidated proposal. Based on the need, fresh approval will be sought from the government. However, AIIMS will also arrange staff at its level. 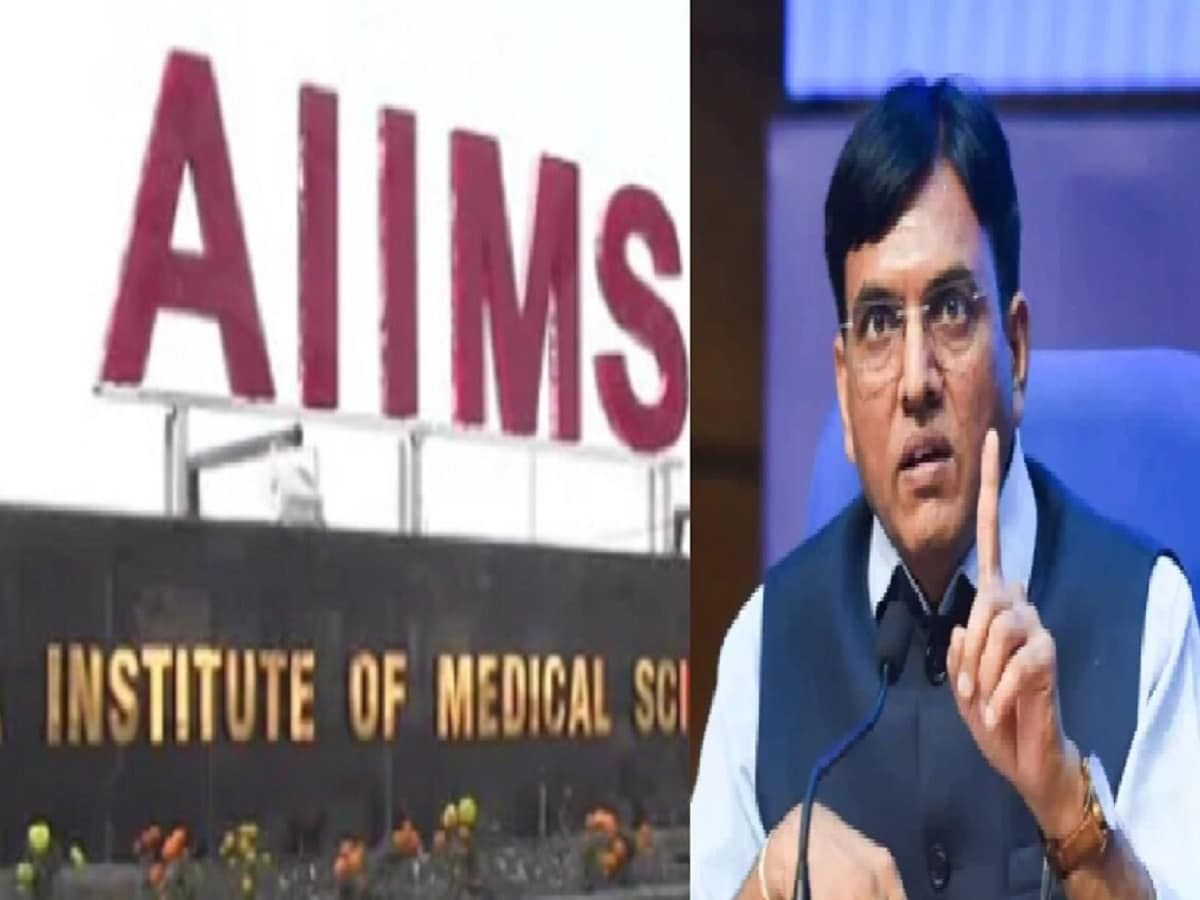 It has also been decided to increase the number of doctors and other nursing staff. (File Photo)

Also read: Delhi News: After this initiative of DDA, now the screws will be tightened on the land mafia in Delhi

It is noteworthy that in the order issued by AIIMS, it has been said that the entry of unauthorized persons, shop or agents of companies or brokers in the premises is prohibited. In the instructions given to the doctors, nurses and staff of AIIMS, it was said that if any such person is found, then its complaint can be made by WhatsApp on the number 9355023969. Apart from this, information can also be given at director@aiims.edu.