New Delhi. Many big changes are going to happen in Safdarjung Hospital, one of the biggest hospitals in the country. On the instructions of the Union Ministry of Health, now the system of OPD Card Registration of the concerned department is going to be started in the OPD Block itself. After the introduction of this new system, it will be easier to register patients coming from UP, Bihar and other parts of the country. Due to this, there will be no crowd in the hospital. Let us tell you that in Delhi’s two big hospitals, AIIMS and Safdarjung Hospital, patients have to wait for one to two months for an OPD appointment.

In Delhi’s two big hospitals, AIIMS and Safdarjung, getting treatment for the common man becomes a bit difficult as compared to other hospitals. From time to time, the hospital administration keeps making changes keeping in mind the facilities of the patients. In this episode, now a big change is going to happen in Safdarjung Hospital. Now the OPD counter of the concerned department is being opened near all the departments. Along with this, very soon you can do online OPD registration in Safdarjung Hospital. Let us tell you that registration in OPD of all departments in AIIMS is being done online only.

OPD registration will not take time with the new system. (file photo)

OPD registration will be like this
In view of these problems, now counters have been started near the Dermatology, Pediatric, Surgery, Child Development Center in Safdarjung Hospital. The hospital administration says that very soon the work of OPD registration will start in front of the OPD block of other departments. 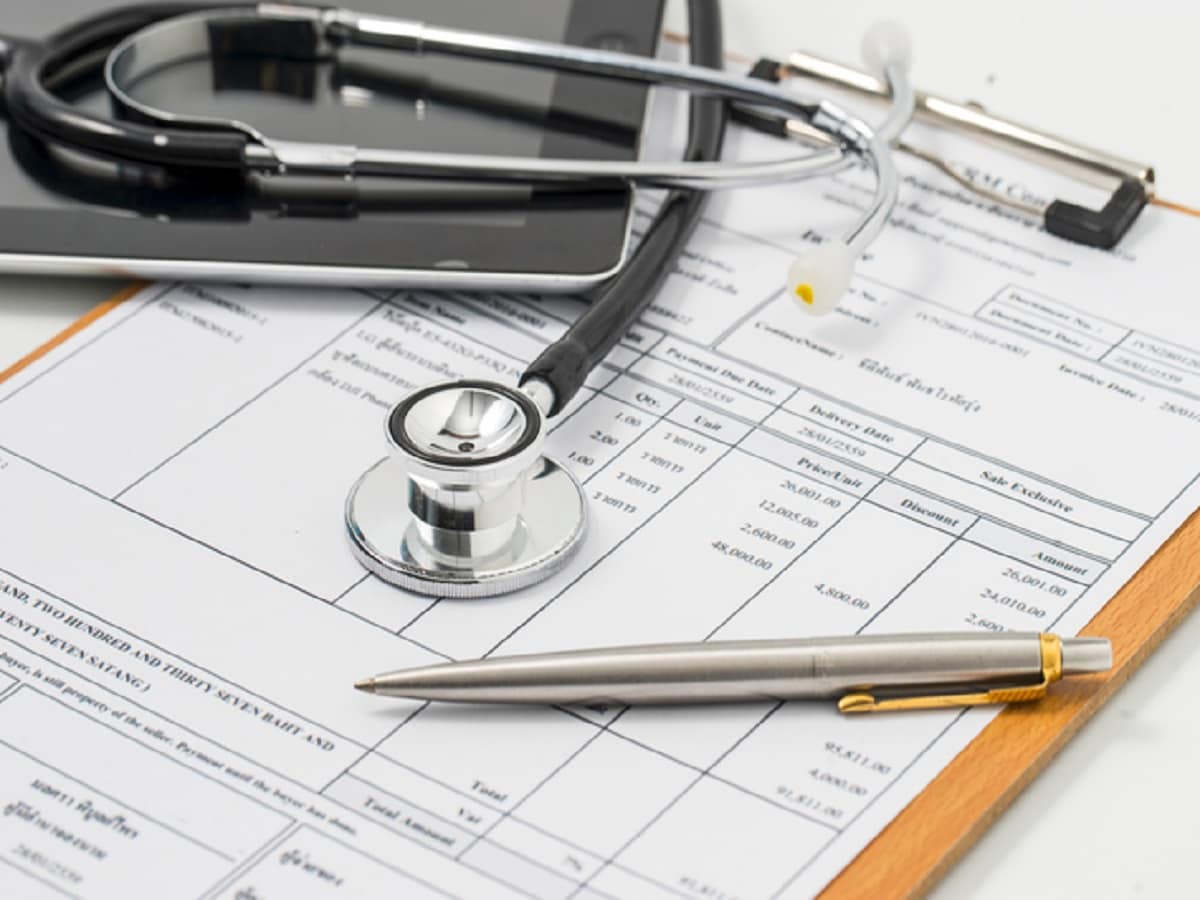 It is noteworthy that every day 8 to 10 thousand patients reach Safdarjung OPD for treatment. For the last several years, the main OPD block of this hospital is on the ground floor itself, which has 37 counters for the registration of patients. In view of the inconvenience of the patients, now on the instructions of the Ministry of Health, it has been decided to register OPD in front of every department. The administration has now decided to start 24 additional OPD registration counters.