New Delhi: To make India TB free, a special campaign will start across the country from today. The country’s President Draupadi Murmu and PM Modi will start this campaign. This is a big initiative of the Modi government towards making a ‘TB Free Nation’. For this, the Modi government has now decided to give important responsibility to the Governors and Lieutenant Governors of the states and union territories. To make a TB-free nation, the Governor and the Lieutenant Governor will be made ‘Nishaya Doots’. Under this campaign, 9 lakh patients will be called for adoption from common people, NGOs, companies and many other groups to increase community participation in tuberculosis control.

According to the Union Health Ministry, there are 13 lakh tuberculosis patients in the country, of which many government and non-governmental organizations have agreed to adopt 9 lakh patients. The remaining patients have said that they are capable of getting treatment on their own. For the past several days, efforts were being made by the Union Health Ministry regarding this. The result of those efforts is that now the government is going to announce the adoption of TB patients. According to the new scheme of the government, now you will be able to adopt a TB patient but you will have to send nutritious food for them.

Target to make India TB free by 2025
President Draupadi Murmu will launch the TB Free India campaign on Friday, under which the target has been set to make India TB free by the year 2025 and TB free from the world by 2030. In this process, on adopting a TB patient, a nutritional kit worth Rs 1000 will be sent to the patient every month. According to the nutrition value in this kit, the information about the nutritional diet for a month will be available on the website, what and in what quantity should be.

These are the rules of adoption
The Health Ministry has decided to provide ‘Nutrition Kits’ to the patients for adequate nutrition under the Nikshay Mitra Abhiyan. Under this campaign, arrangements have been made to adopt TB patients of a block, ward or district for at least one year and for a maximum period of 3 years to provide them food, nutrition, livelihood. Can provide necessary help at the level. 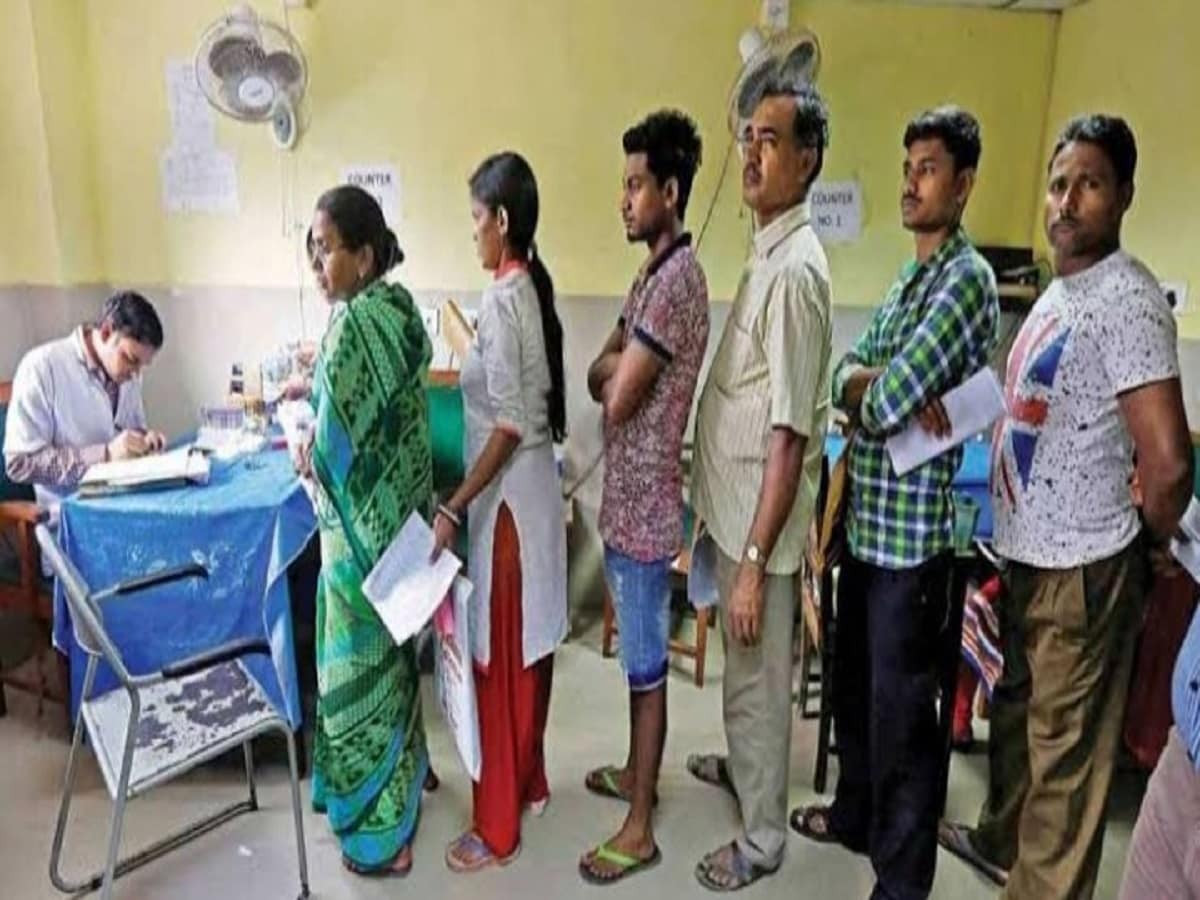 In many parts of the country, patients suffering from tuberculosis still do not get a balanced diet.

Anandi Ben Patel started this initiative
The present governor of Uttar Pradesh, Anandiben Patel, worked on this idea four years ago while being the governor of Madhya Pradesh. Patel later adopted TB patients in UP as well under this idea and encouraged other voluntary organizations to adopt these patients. Now the Union Health Ministry has decided to implement this idea in the whole country.

TB patients will now get proper treatment
In many parts of the country, patients suffering from tuberculosis still do not get a balanced diet. For this, help of 500 rupees is also given every month, but it is insufficient. Keeping this in mind, four years ago, Anandiben Patel, who was the Governor of Madhya Pradesh, started an initiative. To give his support in the TB eradication campaign, he adopted 5 children of Bhopal for TB treatment. Along with this, the Vice Chancellors of all the universities of the state were appealed to adopt 20-20 TB affected children.

Also read: Now you will be able to file complaints related to your flat in DDA for 5 years, know who will benefit

About 20 lakh population in the country is affected by TB every year. 85% of patients recover with treatment. The Modi government has set a target of making India a TB-free nation by the year 2025. Under this, the Union Health Ministry has now decided to increase public participation by running a tuberculosis eradication program at the community level. On the initiative of the Ministry of Health, now TB will be eradicated from the country through the ‘Nikshay Mitra’ program across the country.