Mumbai. Mumbai, a city of diverse cultures, had been quiet for the past few months, but on Sunday night it was once again buzzing. The occasion was Bharatnatyam dance show. Everyone is talking about this show. Actually, this show was presented by Radhika Merchant. Radhika Merchant is the future wife of Anant Ambani, son of Mukesh Ambani and Nita Ambani, chairman and MD of Reliance Industries Limited. Radhika is a top class Indian classical dancer and she performed ‘Arangetram’ after completing her dance education. Arangetram is a Tamil word. It means- the first stage performance of a seeker of Indian classical dance and music.

Radhika has taken dance lessons from Bhawna Thakar of Shree Nibha Arts. Bhavna Thakar has a major contribution in the world of Indian classical dance. She has been associated with this field for more than four decades. The performance took place at The Grand Theater at Jio World Center.

Mukesh Ambani with his grandson Prithvi.

A large number of spectators were gathered to watch this show and encourage Radhika. Merchant and all the members and close people of the Ambani family were present on this occasion. It included all the personalities related to art, business and public service. The enthusiasm of the audience during this show was worth watching. These people were moving from Dhirubhai Ambani Chowk towards The Grand Theater of Jio World Center. Most of the guests who came to attend the show were in their traditional attire. The guests were warmly received by the Ambanis and members of the merchant family. During this show, all the protocols of Kovid-19 were strictly followed. Even the guests were tested before attending the event. Keeping in view the public interest and safety of all, all the guests happily agreed for this test. 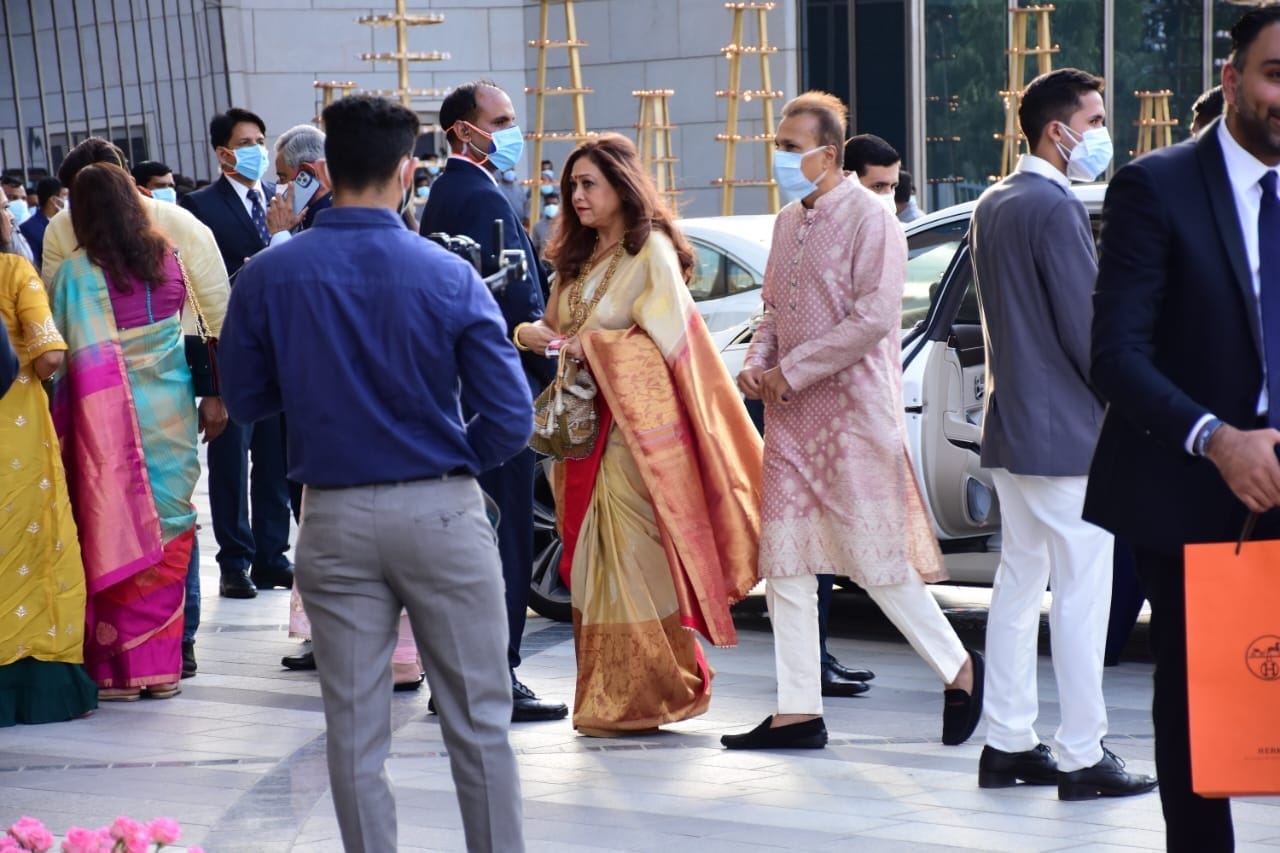 As it is known that the star of this entire program was Radhika Merchant, she won the hearts of everyone with her dance performance. It was time for him to showcase the success of himself and Guru Bhavna Thakar. Bhavna Thakar has taught dance to Radhika Merchant. He has taught Bharatnatyam to Radhika for eight years. The last stop of this dance practice was ‘Arangetram’. This was Radhika’s first solo stage performance. ‘Arangetram’ is also an opportunity for new artists to enter the Indian classical dance form and carry forward the Guru-Shishya tradition. It is a coincidence that Radhika will become the second Bharatnatyam seeker of the Ambani family. Nita Ambani is already a seeker of Bharatnatyam in the Ambani family. Even today, she continues her presentation amidst all her busyness and national-international responsibilities. 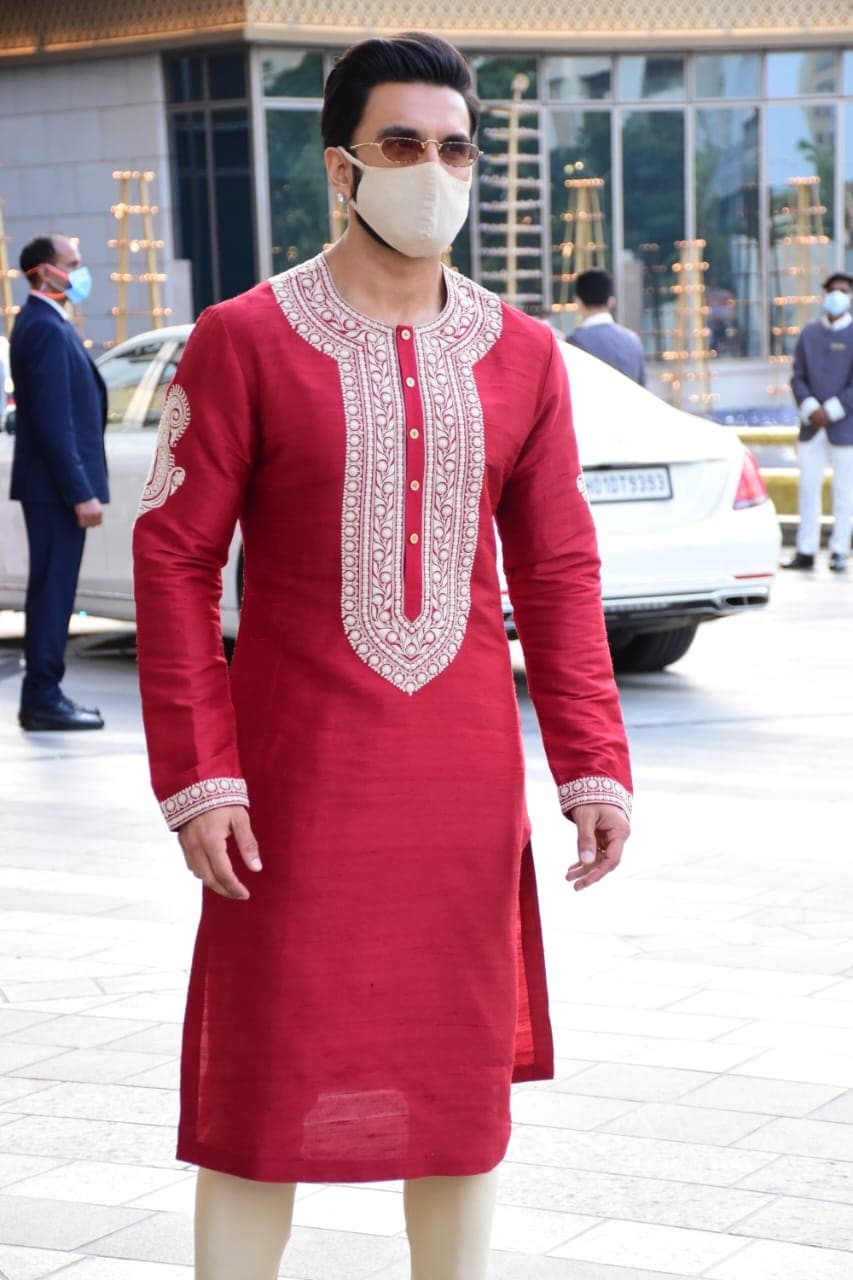 Radhika incorporated all the traditional elements of Arangetram in her presentation. He first started with a Pushpanjali, a presentation dedicated to the stage, God, Guru and the audience. Soon after, he performed on Ganesh Vandana and then on the traditional Allaripu. Allaripu is a prayer for success. During this the whole atmosphere was resonant with the traditional ragas and sounds of Adi Taal. 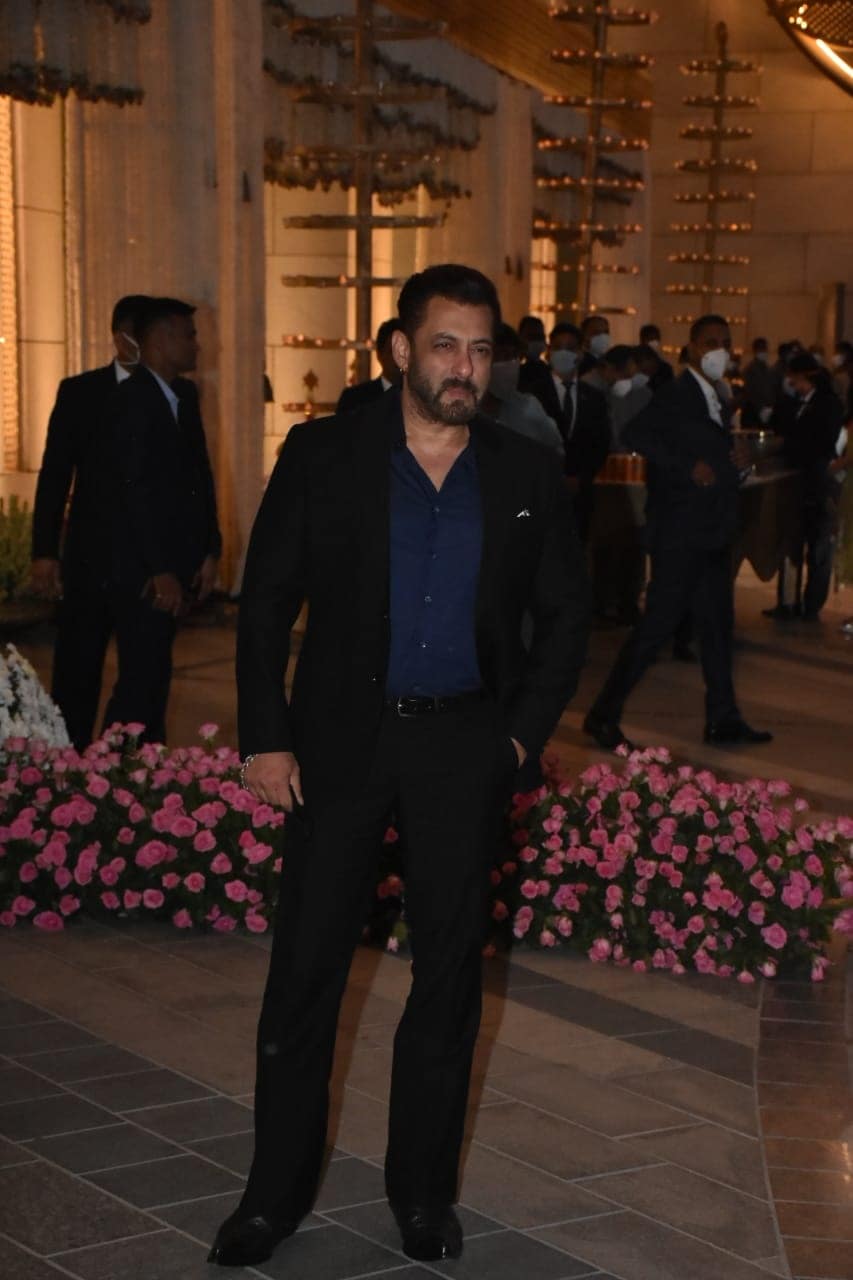 This was followed by a performance on the popular hymn ‘Achyutam Keshavam’. This presentation was based on Raga Ragamalika. It consisted of three stories – Shabari and Lord Rama, Lord Krishna’s dance with the gopis and Mother Yashoda and Child Krishna. Apart from this, Radhika portrayed the Shiva Panchakshara, the god of hymns and dance, Nataraja. 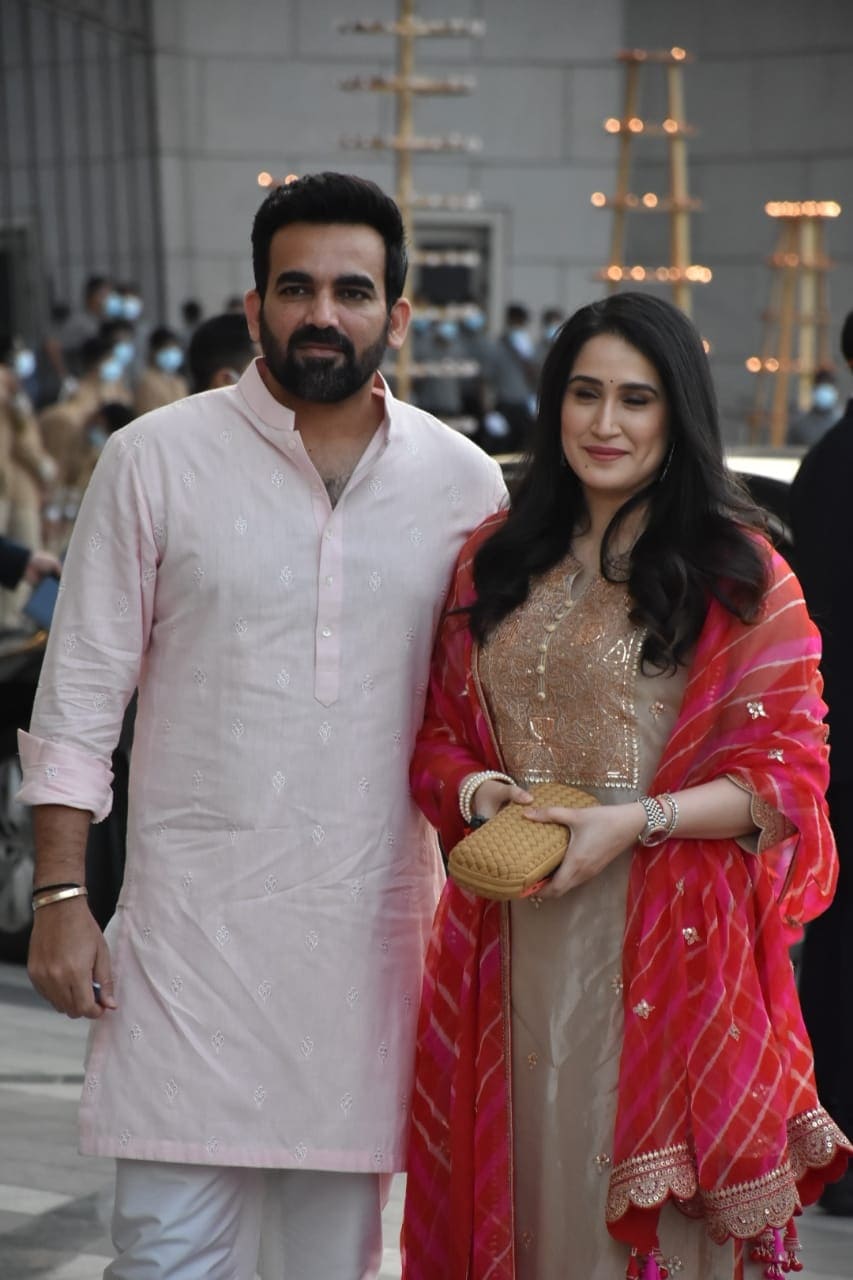 After this Radhika performed a very difficult dance practice ‘Ashtras’. It includes makeup, humor, compassion, terrible, heroic, raucous, gruesome and wonderful. Radhika won everyone’s heart with her beautiful performance on various dance postures. The entire program ended with ‘Tillana’. This is a very difficult dance practice. In this, the operation of feet and hands is very complicated. After this presentation, the whole atmosphere resonated with thunderous applause. This moment was of immense satisfaction for Radhika and her guru.

(Disclaimer- Network18 and TV18 companies operate the channel/website controlled by Independent Media Trust of which Reliance Industries is the sole beneficiary.)