Green coriander is an essential element in the Indian kitchen. Its specialty is that it enhances the taste of food well. Green coriander has a special role in the chutney which is eaten to enhance the taste while eating food. Green coriander also works to decorate the food. This plant, full of different fragrance and taste, is actually a herb, which is also very beneficial for the body. This plant not only contains vitamins, it is also full of high antioxidants. The people of India have shown a lot of affinity towards green coriander.

Green coriander is also a similar type of herb, seeing the characteristics of which Indian sages and ancient Ayurvedacharyas included it in the kitchen so that the food becomes tasty and the body also gets its benefits. Green coriander leaves are herbs, so its seeds are spices, which are crushed or grinded to enhance the taste of food. At present, today we are talking about green coriander. Its additional feature is that it protects the food from spoilage. If its plant is planted in a pot and kept on the windowsill, then it is a great air purifier.

The inhabitants of ancient Rome used cilantro to preserve their meat.

Thousands of years ago it was placed in the category of medicinal plant in Egypt, then it is described in Mesopotamian civilization. In the religious text ‘Bible’ of Christians, its taste has been described as the food of the gods. In Chinese society it is believed that those who consume coriander are rewarded with immortality. The inhabitants of ancient Rome used cilantro to preserve their meat. Now coriander has various uses. Green coriander is also being used in non-vegetarian, vegetarian, namkeen, soup etc.

Also read: Protein-rich soybean is a big low fat food, has been used in food for centuries

It has been used for thousands of years

It is believed that coriander is being used since 5000 BC. The Encyclopedia Britannca states that its delicate and young leaves are widely used in Latin American, Indian and Chinese cuisines. Romans used it to enhance the taste of bread. On the other hand Jeevan Singh Pruthi, who has made an international identity in the field of spice technology and the founder director of India’s Agmark Lab, has informed in his book ‘Spices and Condiments’ that the origin of green coriander is the coastal region of the Mediterranean Sea.

One ideology says that green coriander first originated in Italy. But the Roman natural philosopher, scientist and historian Pliny the Elder (1st century), who wrote the encyclopedia ‘Naturalis Historia’, says that the highest quality coriander found in Italy was that which was grown in Egypt. The special thing is that in the ancient Indian Ayurvedic text ‘Charakasamhita’, written in the seventh-eighth century BC, there is a description of green coriander (Dhanyakam) and it has been described as interesting in body and taste, aroma giving and anti-phlegm.

Its leaves are rich in nutrients and vitamins

There is no doubt that green coriander is very beneficial for the human body. It is not only rich in antioxidants as well as vitamins, so there is a risk of germs and diseases in the body. If we talk about the nutritional elements in it, according to the National Institute of Nutritional Nutrition (NIN) of the Indian Council of Medical Research (ICMR), 100 grams of coriander leaves contain 31 kcal, 2 grams carbohydrate, 4 grams protein, 0.7 grams fat, 146 mg. Contains calcium, 5.3 mg iron, 4.7 g fiber, 24 mg vitamin C, 635 mg vitamin A. 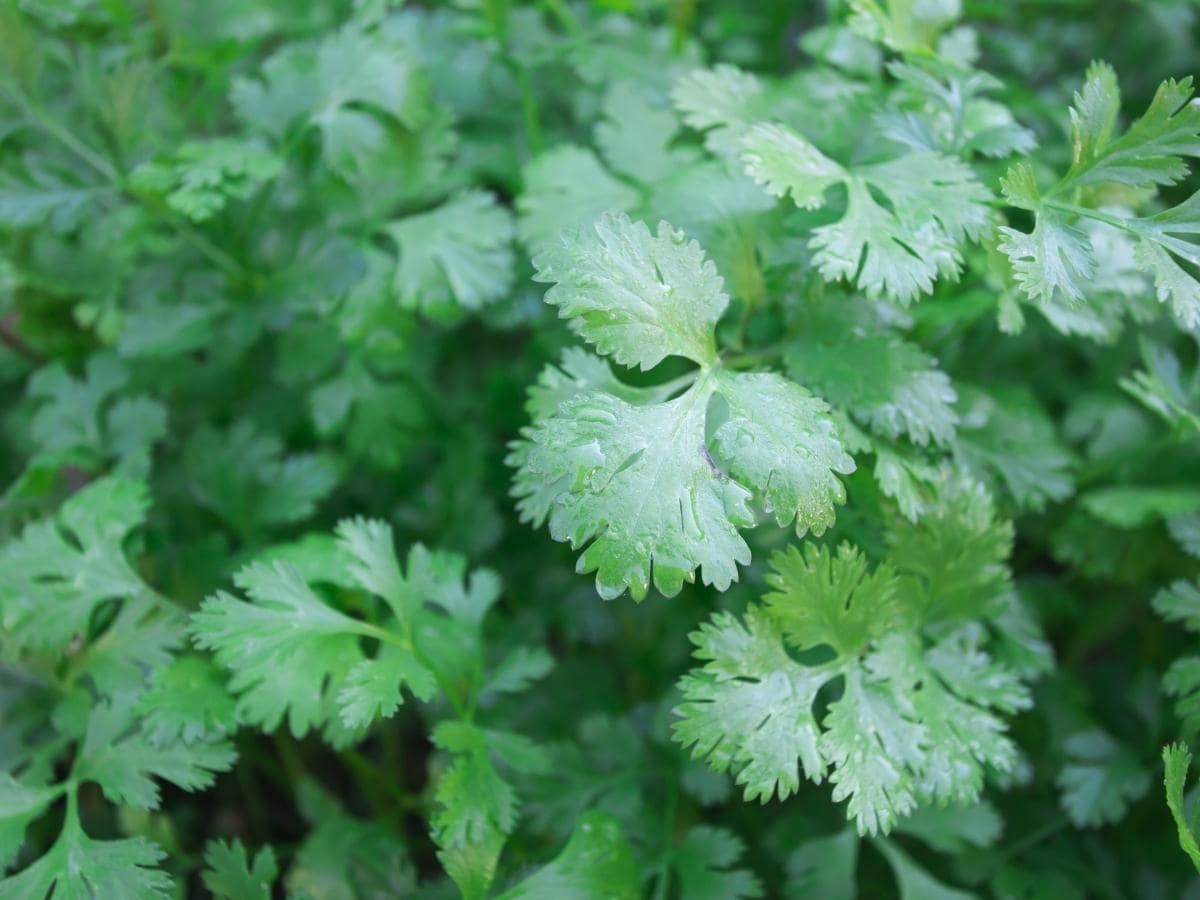 Due to these nutrients, it maintains the body’s immune system better and keeps white blood cells smooth. Its consumption is also effective in keeping the eyesight healthy. The green color found in it stimulates insulin secretion which can reduce the level of glucose in the blood. Therefore it is beneficial for sugar patients.

Sugar and BP patients have to take care

According to dietician and yoga teacher Rama Gupta, regular consumption of coriander leaves can help reduce LDL (bad) cholesterol and improve HDL (good) cholesterol. Elements like calcium and iron found in it are helpful in maintaining the strength of bones. The anti-inflammatory (anti-inflammatory) function found in it provides relief in the pain of arthritis. The fiber found in it keeps the digestive system fine. Coriander is rich in iron, vitamin E and vitamin A, it fights free radicals that damage the skin. It is also an antimicrobial, antiseptic and antifungal agent that can help soothe and cool the skin. The specialty of green coriander is that it can reduce blood pressure and control sugar level, so people who are taking medicines related to these diseases, they must consult the doctor, because together with vegetable or chutney Ingested in can cause hypoglycemia (decreased glucose) in the body.