In India betel nut is used for religious purposes.

By increasing the energy level with betel nut, the nervous system gets better.

Eating more betel nut can cause allergies along with increasing BP.

Betel Nut or Areca Nut has been in trend and popularity in South-Asian countries for years. Ayurveda has termed it as a virtuous-medicine, then sociology says that four factors have been keeping the betel nut ‘own’ for years. It has got social acceptance, so people of all classes and ages consume it. Betel nut has long roots in Asian culture, so it is also associated with religious belief. Supari is considered a divine and auspicious ingredient in Hinduism and its presence is necessary during religious ceremonies, pujas, havans, idol worship. It is also considered an element of God’s food and it is believed that its use in religious acts brings God’s blessings. Betel nut is also useful in the measures to remove obstacles, so it is recognized in marriage and social functions also.

Has medicinal properties, but can also become addiction

It is believed that betel nut is being grown and chewed for about 2 thousand years. Image-Canva

In India, betel nut remains an integral part of folklore, rituals, ceremonies and social interactions of daily life in Malaysia, Cambodia, Myanmar, Thailand and Vietnam, in the same way that people in the West sit together and drink coffee or beer.

Betel nut is being chewed for about 2 thousand years

Authentic evidence about the history of betel nut is not very clear, but it is believed that betel nut has been grown and chewed for about 2 thousand years. Its first plant originated in the Indonesian archipelago, after that it spread to the Indian subcontinent, Sri Lanka and throughout Southeast Asia, Malaysia. It is likely that betel nut entered India during the Gupta period, after which it started appearing in the social and religious beliefs of this country.

There is also a historical claim that betel nut has been chewed for thousands of years and skeletons from 3,000 BC found in Duyong Cave in the Philippines provide evidence of betel nut chewing. The special thing is that the western countries saw betel-nut chewing from a different point of view and never gave it any preference. He called it an ‘unclean, ugly and disgusting’ habit.

In modern medicine, the consumption of betel nut is not considered positive in terms of health, yet it is also a well-known fact that betel nut has medicinal properties. Ayurveda considers betel nut as a herb and says that its use helps in curing diseases. According to the country’s well-known yoga guru and Ayurvedacharya Shri Balkrishna, former Dean of Mumbai University and Vaidyaraj Dinanath Upadhyay, betel nut has analgesic elements, due to which it gives relief in body pain and helps to heal teeth and gums. Prevents infection. Chewing it improves the digestive system and provides relief from constipation. It prevents vomiting and if applied by grinding it, skin diseases can also be removed. Baldness can be relieved by a medicine made by mixing betel nut and other herbs. 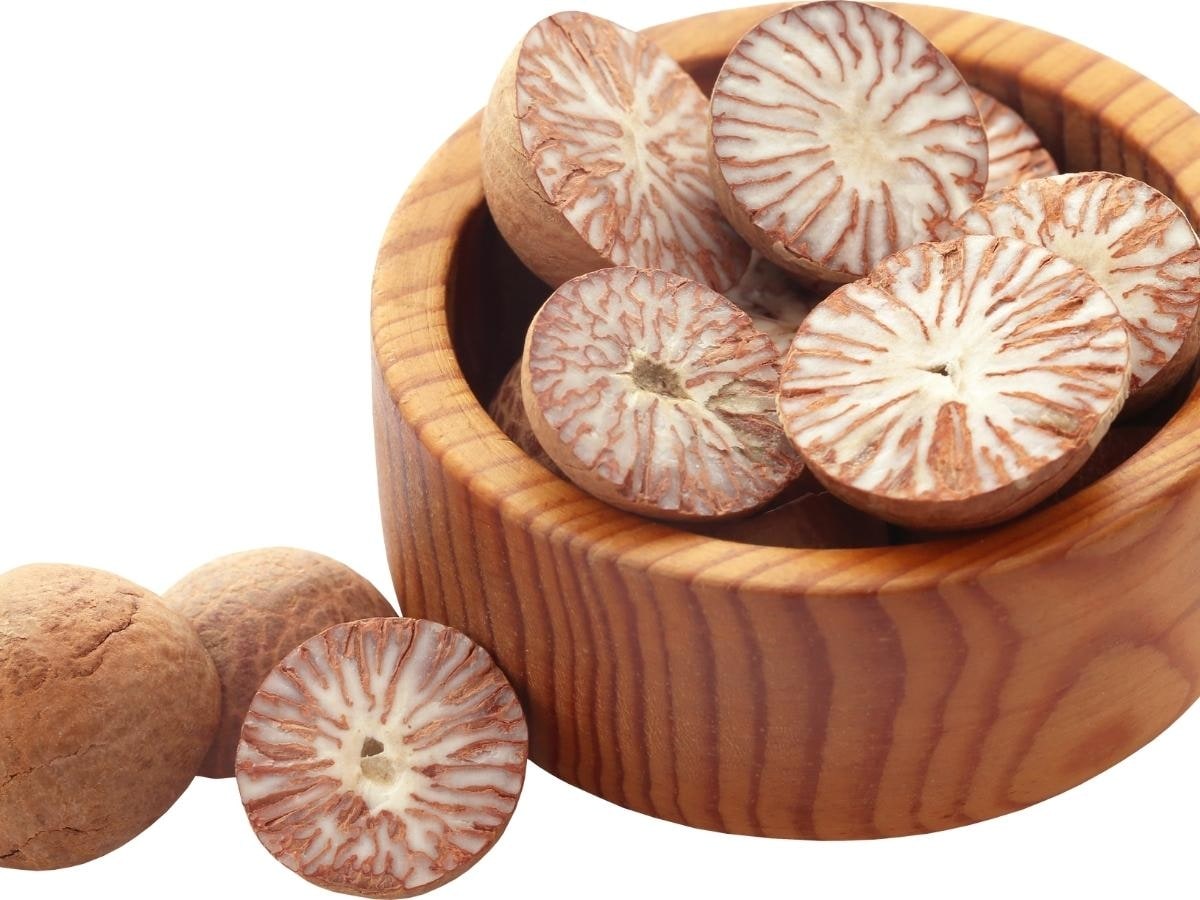 If there is urinary problem, then a decoction made by mixing betel nut gives better benefits. Image-Canva

According to him, studies show that chewing betel nut increases the level of concentration and keeps the nervous system healthy. It also increases the energy in the body. Its consumption is also beneficial in loose-motion. The special thing is that betel nut reduces the possibility of diarrhea in the body. If there is a urinary problem, then a decoction made by mixing betel nut gives better benefits. Chewing it produces excessive saliva in the mouth, which not only prevents dryness of the mouth, but also increases the digestive capacity. Some special elements found in it are also used to strengthen the muscles.

Excess intake can cause many problems