Catechu is made from the extract of brown colored wood extracted from the inner part of the trunk of a tree called Khair.

Katha has been spreading its ‘redness’ for thousands of years.

Cathay has antifungal properties, so it protects against allergies, infections etc.

Kattha Benefits and History: Apart from India, the custom of chewing paan is thousands of years old in some countries of the world. By the way, the use of betel in religious rituals is also years old. When it comes to paan, there will also be a mention of catechu-paan-betel nut with it. Catechu produces redness in the mouth while eating paan, so its limited use is also considered beneficial for health, hence it is also used in some Ayurvedic medicines. Katha is prepared in a very natural way.

Catha is a pure and natural ingredient, but it is not directly available. In fact, the brown colored wood extracted from the inner part of the trunk of a tree called Khair is boiled in water for hours and its extract is made. Then this extract is dried in various ways and its catechu is made. This katha is eaten with paan. In the olden times, women used catechu to paint their feet. Later, in view of its properties, it was also used in some Ayurvedic medicines. By the way, the wood of the Khair tree is also considered very strong, hard and durable. It is also used as timber. Due to medicinal properties, this wood does not have termites.

Catha is a pure and natural ingredient, but it is not directly available.

For thousands of years ‘redness’ and taste have been spreading

Like the history of paan is thousands of years old, in the same way catechu has been spreading its ‘redness’ for thousands of years. There is authentic information about the history of catechu in ancient Ayurvedic texts and history books of India. It is said to be effective for the prevention of leprosy. It has been given great importance in botany. There is no doubt that the Khair tree, which produces catechu, has its origin in South and East Asia. These include India, Myanmar, Indonesia, Thailand etc. It is also said that it has been used since time immemorial for its psychosomatic and therapeutic properties. García de Orta (1501–1568), a Portuguese physician, herbalist and naturalist who came to Goa, India, has described the properties of catechu. He has told about the scientific process of making black and white catechu. Cathay gained a lot of importance in India during the Mughal period. Then the trend of eating paan had increased a lot. In those days, to make the catechu flavorful and tasty, it was boiled by adding more ingredients to it. 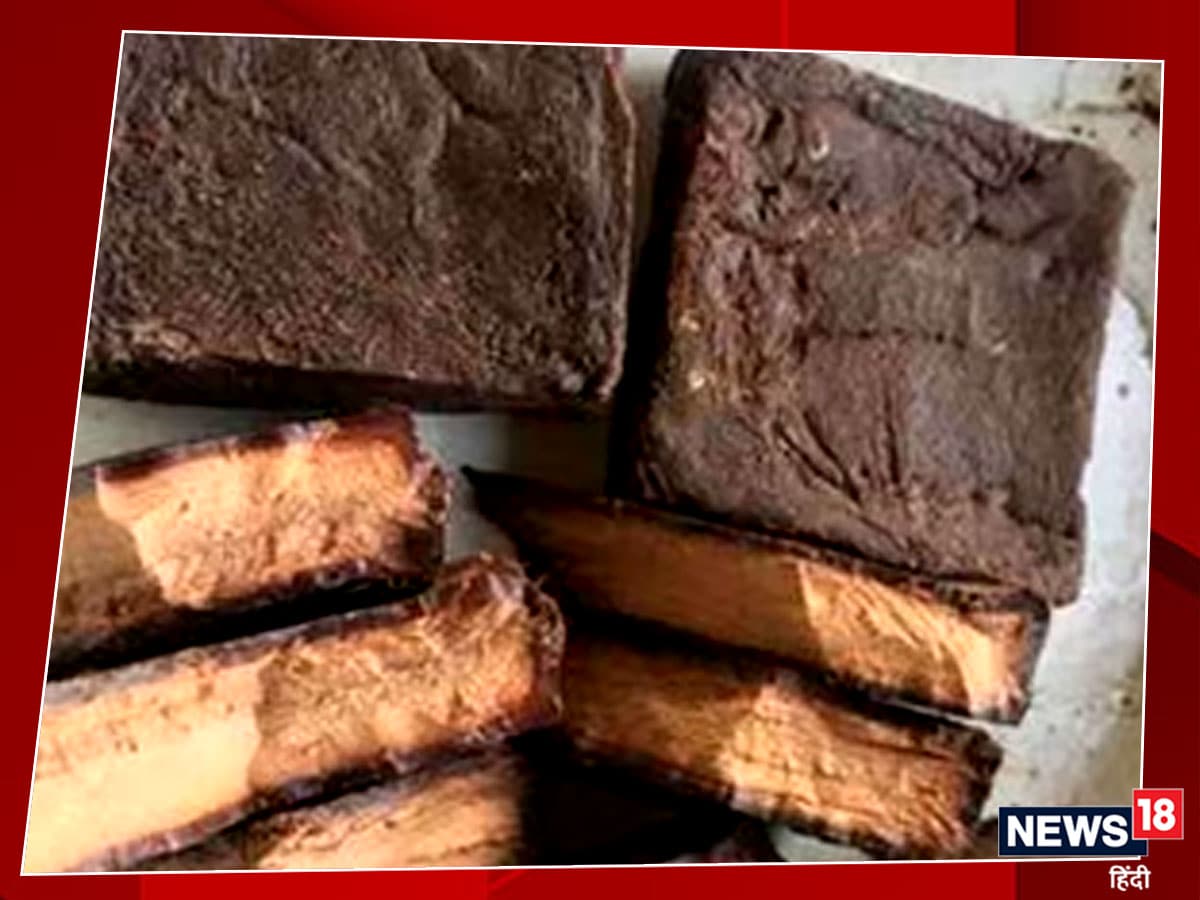 Cathay is said to be effective for the prevention of leprosy.

Cathay is considered beneficial for the body in some ways and it has also been said that if used in limited quantities, it can prevent or prevent some diseases. The usefulness of catechu has also increased in Ayurveda, but only to a limited extent. Since it is made in a natural way, it is said to be cool and cure some diseases. Renowned Ayurvedacharyas and Government Officials Dr. RP Parashar According to it, it has antifungal properties, so it protects against allergies, infections etc. It is not only a mouth freshener, but also its consumption with honey prevents loose motion. Keeps the digestive system healthy. Gargling with its water reduces bad breath and also reduces the outbreak of cough. If there is a feeling of pain or swelling in the throat, then applying it inside the throat provides immediate relief.

Read also: Taste Ka Journama: Raspberries control sugar and reduce obesity, there are many interesting things related to this fruit 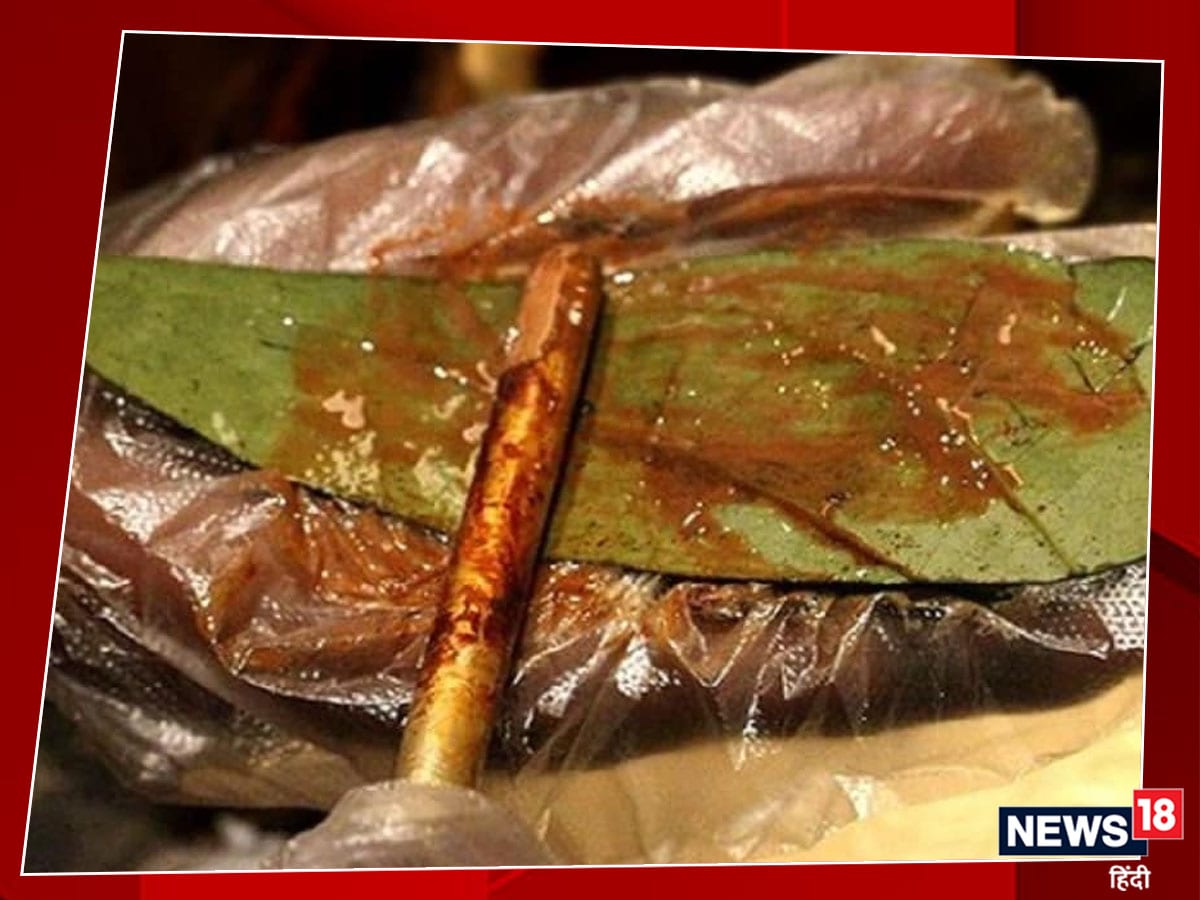 Cathay has antifungal properties, so it protects against allergies, infections etc.

It is also very beneficial for intestine, stomach and skin.

Dr. Parashar According to, it is mentioned in various chapters in ‘Charakasamhita’. Apart from the Sutra place, there is a mention of catechu (Khadir, Khair) in the Leprosy chapter of the medical place. The text also describes the medicines made from it, in which the use of Khadir in various types of powders etc. has been told in addition to Maha Khadir Ghrita, Khadirarishta. The method of making it has also been told in the book and it is said to be beneficial in intestinal, skin, diarrhea and other stomach diseases. Apart from this, it is a good medicine to purify the blood. An Ayurvedic medicine called Khadirarishta is used for various skin diseases. Khadirarishta is extremely effective in fungal infections. Stops the growth of bacteria in acne.

It purifies the blood, reduces the build-up of toxins and prevents the growth of bacteria in acne. Khadirarishta is also effective against pus filled lumps or cystic lesions, whiteheads and blackheads. Khadirarishta plays an important role in the treatment of atopic dermatitis or eczema, especially when it persists with symptoms like itching, skin discharge, scaly skin, scab formation, etc. Khadirarishta has blood purifying properties, which are beneficial in skin conditions and chronic skin diseases like leucoderma, leprosy, ringworm, psoriasis etc. The anti-inflammatory properties of Khadirarishta can cure many skin problems.

Excessive consumption of catechu will spoil the taste of the mouth

One of the specialties of catechu is that when used in limited quantity, it also relieves the pain of teeth and gums. It also has antiseptic properties. If it is applied on a minor wound or injury, it can stop the flow of blood and will also heal the wound quickly. If it is consumed by mixing equal amounts of turmeric and honey, then it benefits in asthma and respiratory diseases. Catechu is also considered useful in reducing liver inflammation and lowering BP. Excessive consumption of catechu can cause problems. It will spoil the taste of the mouth. Its excessive consumption can also become a factor of stones. If consumed regularly, it can also reduce blood pressure.