Clove originated in Indonesia about three thousand years ago.

The East India Company started the production of cloves in 1800.

Clove oil acts as an antiseptic and a pain reliever.

Blood sugar level is controlled by the consumption of cloves.

Clove Benefits and History: The name of clove is also prominent among the spices used in food. It adds a different taste and aroma to the food. Clove is also considered beneficial for the body. It not only keeps the liver safe, but also keeps the digestive system healthy. Cloves are considered very effective to get rid of tooth or gum pain. It is also a medicine and has been used for thousands of years in various forms. Clove has special importance in India, but it is said that when the East India Company started business in India, they grew and produced cloves in South India.

Read also: Taste Ka Journey: Strawberry is considered the ‘fruit of love’, interesting things related to it will surprise you

Clove has been getting business respect in the ancient era

Special spices have always been famous all over the world. These include black pepper, nutmeg, mace and clove as well. Its different type of smell has made it special. Where cloves were grown in the Middle Ages, it was used to preserve food and to garnish certain dishes. It is also said that in the olden times, high officials in the court used to keep cloves to keep their mouth fragrant during the discussion. In those days, apart from being used in food, clove was also used as medicine. It was considered a useful herb to warm the body. Just as black pepper has got a commercial honor since ancient times, clove has also received the same honor. In the areas where it flourished, prosperity also came.

In the olden times, high officials in the court used to keep cloves to keep their mouths fragrant during discussions.

Indonesia is believed to be its original place of origin.

It is believed that cloves originated in Indonesia about three thousand years ago. Its origin is the northern Moluccas Islands. The written description of cloves is found in Chinese literature in the 3rd century BC. Indian American botanist Sushma Naithani The origin center of clove is considered to be the Siam-Malay-Java epicenter. These include the border areas of India and China and the Malay Islands of South Asia. Portuguese and Dutch merchants have played a special role in transporting cloves all over the world. According to the Encyclopedia Britannica, the cultivation of cloves in the early period was almost entirely confined to Indonesia. The Kosh gives an interesting piece of information, according to which in the early 17th century the Dutch eradicated cloves on all islands except Amboina and Ternate (Indonesia) to maintain high clove prices, but in the late 18th century French merchants had ended their supremacy. 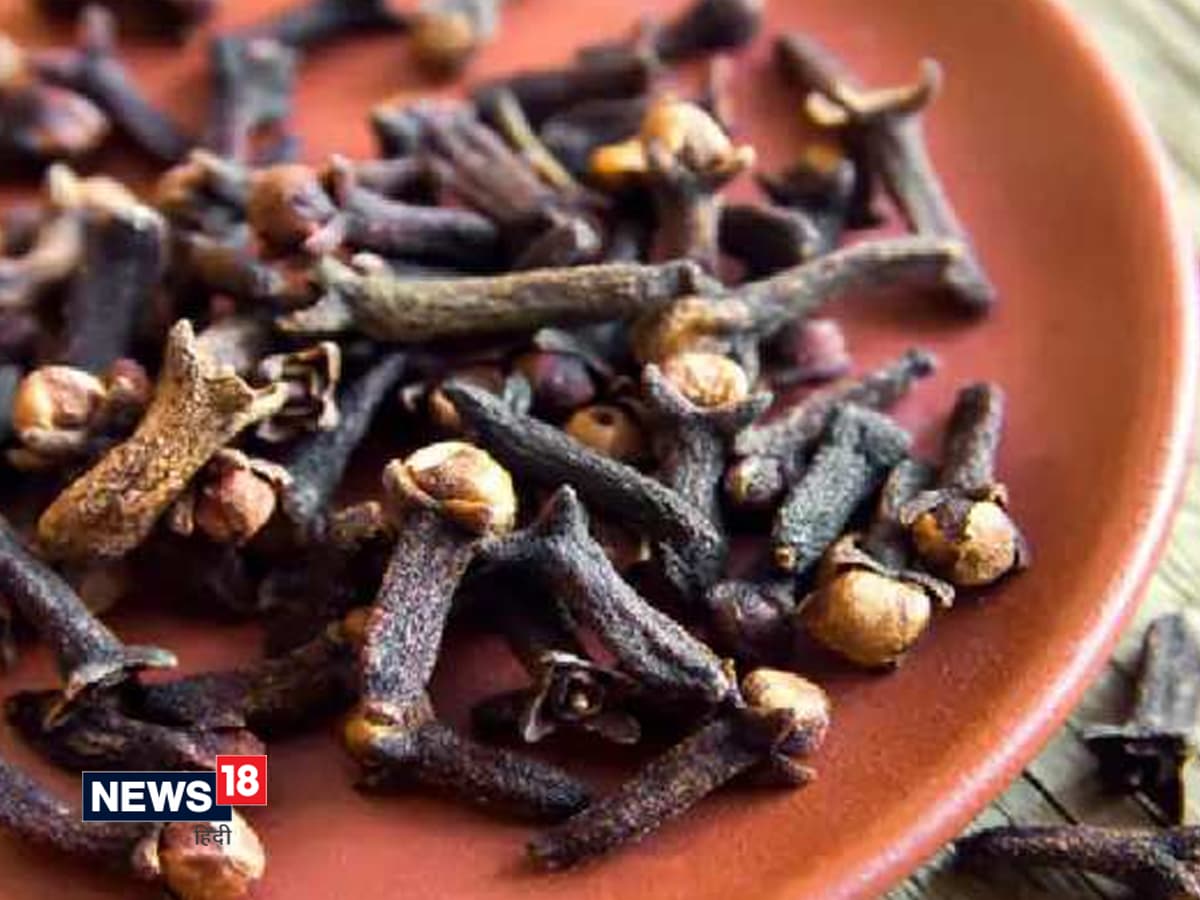 It is believed that cloves originated in Indonesia about three thousand years ago.

East India Company started production of cloves in the country

If we look at the history of clove in the Indian context, then some ancient descriptions gave information about the Indian clove, but there is a lack of continuity in it, such as the Roman natural philosopher, scientist and historian Pliny the Elder who wrote the encyclopedia ‘Naturalis Historia’ (1st century AD) ) wrote that in India there is also a grain similar to black pepper, but larger and more delicate. It is imported here for its smell. On the other hand, there is no confirmed information of clove in the ancient texts of India. Jeevan Singh Pruthi, who made international recognition in the field of spice technology and founding director of India’s Agmark Lab, has informed in his book ‘Spices and Condiments’ that the East India Company started production of cloves in 1800. Before India, he started its cultivation in Sri Lanka. In India, its cultivation is mainly done in South India. It is clear from this fact that the weather in India was favorable for growing cloves. Cloves are now cultivated all over the world in Jazibar (Islands of Tanzania), Sri Lanka, Madagascar, Malaysia and India. Now clove cultivation is the most in Jazibar (Islands of Tanzania), Sri Lanka, Madagascar, Malaysia and India.

Antioxidant-rich clove is beneficial for health

Apart from giving the food its special smell and taste, clove is also very beneficial for the body. It is considered to be an effective antioxidant (protecting the body from diseases and damage to cells). It is very effective in protecting the liver. A research report states that by consuming cloves, insulin is produced in the body and blood sugar level is controlled. The consumption of cloves keeps the digestive system healthy. If this system is fine, then there is no problem of nausea, vomiting, indigestion, intestinal gas, abdominal pain, constipation etc. The simple thing is that the digestive system of the stomach keeps well. The report also states that clove bud helps in increasing the number of white blood cells of the body, thereby boosting immunity.

Allergies can be caused by excessive consumption of cloves

well-known Dietician Dr. Anita Lamba It is said that clove oil also acts as antiseptic and pain reliever. Its use provides relief in tooth and gum pain. If its oil is applied around the forehead and nose, then one gets rid of headache. Clove is so virtuous that if it is kept in a painful tooth for some time, then it provides immediate relief from pain. Many types of compounds are found in cloves, which help in strengthening bones. By the way, clove tea can also be drunk to keep the mood fresh. Clove is effective in removing bad breath due to its special smell. Excessive clove consumption can cause allergic problems. To save gums from pain, its oil should be avoided continuously, otherwise it can weaken the gum muscles.