Rice (Paddy) has a special contribution in the food of the whole world. It is such a cultivar, which is grown everywhere in the world except Antarctica. Rice has an important role in quenching human hunger. Rice born in Asia is also associated with the culture and tradition of the countries here. Paddy is special because every third person in the world consumes rice in some form or the other. Rice has got mixed in the culture and tradition of Indians. In Ayurveda, it is said to be full of properties.

Most of the folk songs related to farming on paddy

You may be surprised that out of all the folk songs related to farming in all languages ​​and dialects in India, the most songs are about the planting and harvesting of paddy (rice). The reason for this is that paddy is associated as a 12-month diet. Hundreds of folk songs like ‘Chala sakhi ropi aai khetvan mein paddy, barsi jai pani re hari…’ are related to rice cultivation. Since India has been an agricultural country, there has been a sociological reference to folk songs, which express the happiness and sorrow of the agricultural society.
The cultivation of paddy is considered to be the most difficult, so the poor farmer plants paddy with gaiety and enthusiasm even in the deprivations to reduce his misery, sorrow, so that he does not have to face the problem of food grains throughout the year. Through folk songs, he invokes the gods, tries to keep them happy so that there is no crisis in paddy cultivation.

Also read: Once turnip was given to feed animals and slaves, read, interesting things related to this vegetable

There are two schools of thought about the history of rice, the special thing is that both of them are related to the Asia region. Professor Sushma Naithani, a well-known botanist of America, says that the center of origin of paddy is China and South East Asia, in which apart from China, countries like Taiwan, Thailand, Malaysia, Philippines, Korea etc. He says that paddy cultivation started in the Yangtze river valley of China 6000 years ago and after a thousand years it spread to many parts of Southeast Asia. After this, the cultivation of paddy started in the countries of the Middle East, then in Africa, Europe and America. The specialty of paddy is that today it is grown in different conditions around the world, because it has assimilated the climate of every land area. This is the reason that from the snowy mountains to the coastal areas of the sea, the paddy flourishes.

The specialty of paddy is that it is grown in different conditions around the world today.

Agriculture was being done in India in 8000 BC

One ideology believes that the cultivation of paddy (rice) has started from India. According to JN Pal, a well-known archaeologist of the country and professor associated with the Department of Ancient History of Allahabad University, archaeological evidence of paddy cultivation in India was found in the Lahuradewa area of ​​Sant Kabir Nagar district of Uttar Pradesh in the last two decades. The study of the archaeological remains found in the excavation there revealed that paddy was cultivated in Jhusi around 9000 BC and Lahuradewa around 8000 BC. This means that paddy was being cultivated in India before China. Rice has importance in the culture and tradition of the continent of Asia. Rice is called ‘Akshat’ in Hindu religious tradition.

These are the oldest evidences of paddy cultivation in India. Earlier it was being said that the cultivation of paddy continued even in the Indus Valley Civilization. Excavations of ancient sites in Bihar, Madhya Pradesh and West Bengal, including 2000 BC at Lothal and Rangpur in Gujarat, have revealed the ancient rice-dominated culture of India.

Importance of rice in religious and social events

Rice has importance in the culture and tradition of the continent of Asia. Rice is called ‘Akshat’ in Hindu religious tradition. In the Vedas and Puranas, rice is considered special in religious events of India. Rice plays its role in all types of worship and Havan events. Apart from this, the paddy ear is considered auspicious to start auspicious works. Rice pudding also has its own importance in auspicious works. By the way, dishes made from rice in India also have a different role in the society.

Rice plays an important role in the food of the whole world. Paddy is cultivated in about 100 countries and there are thousands of varieties of it. Thick Sela rice is available for the poor and there are many types of Basmati rice for the rich. Paddy is cultivated after maize in the world. Asia accounts for 80 percent of the paddy grown all over the world. India’s share in this is 20 percent. It is believed that about 200 million people of Asia depend on paddy for their livelihood. Among the five types of grains in the world, rice is the only grain, which has a different color and aroma. 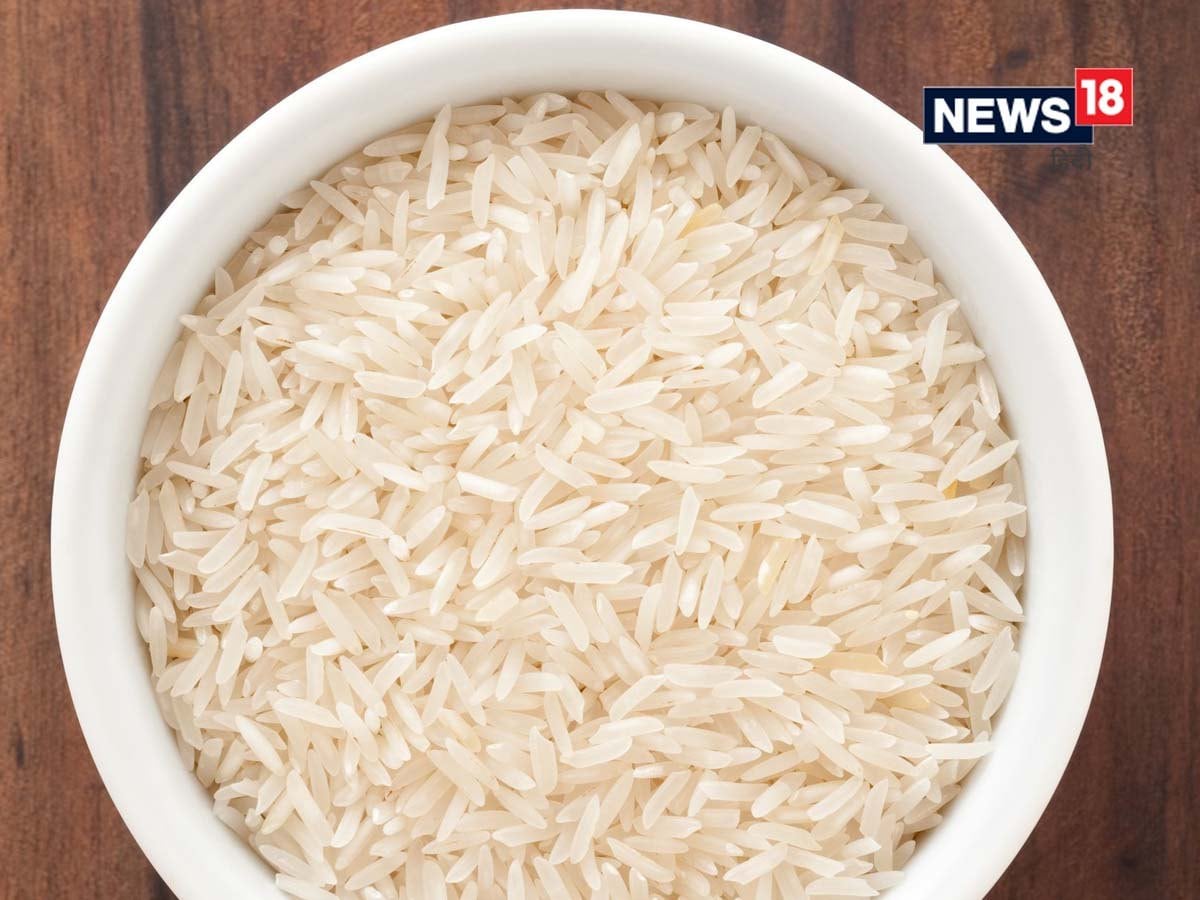 About 200 million people of Asia depend on paddy for their livelihood.

Many types of rice and their properties are described in Ayurveda texts.

In the Ayurvedic text ‘Charakasamhita’ written in the seventh-eighth BC, many varieties of rice and their merits and demerits have been described. In the book, 15 varieties of rice have been mentioned like Shali, Yavak, Dhanya, Kordush, Brihidhanya, Hastyamak, Nivar, Lohwak, Sugandhak etc. and it is said that red rice is the best. It is tridoshnashak and destroys craving. It is also said in the text that rice is aliphatic, cold, sweet, but it increases phlegm and bile and produces more urine.

According to the country’s well-known Yogacharya Acharya Shri Balkrishna, rice has the ability to provide instant energy, stabilize blood sugar and slow down the aging process. Many diseases including jaundice, piles, vomiting and diarrhea are treated with the use of rice. The disadvantage of eating rice is that it can increase the sugar of people with diabetes. Overeating can lead to obesity, stomach-related diseases. Too much rice can also lead to the possibility of stones. It also causes lethargy and can aggravate cold and cough.