Due to the nutrients present in tinde, it is also called super food.

Vitamin E present in tinde helps in preventing dryness of the skin.

In this era of air pollution, if the respiratory system and lungs are to be kept healthy, then Tinda can be beneficial. The ingredients found in it also make the skin glowing. This vegetable also plays an effective role in controlling weight. The native place of Tinde is considered to be India. Tinde is also called super food. Round-round Tinda is beautiful, shiny and hairy to look at. Due to the modernization of crops, now Tinda is also available for twelve months, otherwise till a few years ago it was considered a summer vegetable.

Tinda is available throughout the year

Despite being beneficial, it is beyond comprehension that the word Tinda is used negatively in the society. If a person is doing illicit acts or webkufi, then you will be able to say from someone’s mouth that ‘Oye tinde, sudhar ja.’ If someone is making a strange face, then you can also hear that ‘Don’t make a face like a tinde.’ The great thing is that many people do not even like Tinde’s vegetable, but those who like it mean, they like it. Non-vegetarian people like Tinda-mutton dish very much. They believe that Tinda is suitable to reduce the heat of mutton.

Talking about the history of Round Gourd, its origin is considered to be India. Hence it is also called Indian Squash and Indian Baby Pumpkin in English. It is also believed that along with India, its origin has also been in South-East Asian countries like Sri Lanka, China, Indonesia. There is no solid evidence that the time period of its origin in India is.

It is not described in the Ayurvedic text ‘Charakasamhita’, written in the seventh-eighth century BC, but the description of its species of vegetables, cantaloupe, ghee etc. is found there. But such information has been received that it (Tindish) is described in later Ayurvedic texts and it is considered cool for the body.

Also read: Anardana is beneficial for stomach, heart, enhances the taste of food

Tinda has no match in terms of qualities. According to Dr. Bishwajit Chaudhary, senior scientist of Indian Agricultural Research Institute and author of the book ‘Vegetables’, tinda is a well-known vegetable of North India and it can be cooked alone or with other vegetables and pulses. It is very nutritious for the body. If we talk about nutrients, then 100 grams of tinde contains about 93 grams of moisture, calories 21, protein 1.4 grams, fat 0.2 grams, minerals 0.5 grams, fiber 1 gram, besides vitamin A, C, calcium, phosphorus, iron, copper and body. Other beneficial elements are also found for.

Tinde has an intrinsic expectorant (phlegm) property. Due to which it easily loosens any excess phlegm or mucus secretion and removes them from the respiratory tract. It benefits the lung function immensely and also prevents any allergies and breathing difficulties.

Also read: Apart from diet, barley has also been used in wine, this grain is beneficial for health, has an interesting history

For this reason it is called super food

Yogacharya and dietician Acharya Shri Balkrishna considers Tinde to be a superfood. They say that it contains anti-oxidants, fiber, carotenoids (immune properties), vitamin C, iron or potassium, which helps to make tinde a superfood. Tinde seed helps in sharpening the intellect i.e. improving memory and also helps in removing weakness. According to dietician and home chef Simmi Babbar, the presence of tinde in the Indian kitchen is effective. People believe that its consumption is beneficial for the stomach. But it also brings other benefits to the body. Tinde contains natural moisture and also fiber, hence it helps in preventing constipation, bloating and abdominal cramps. 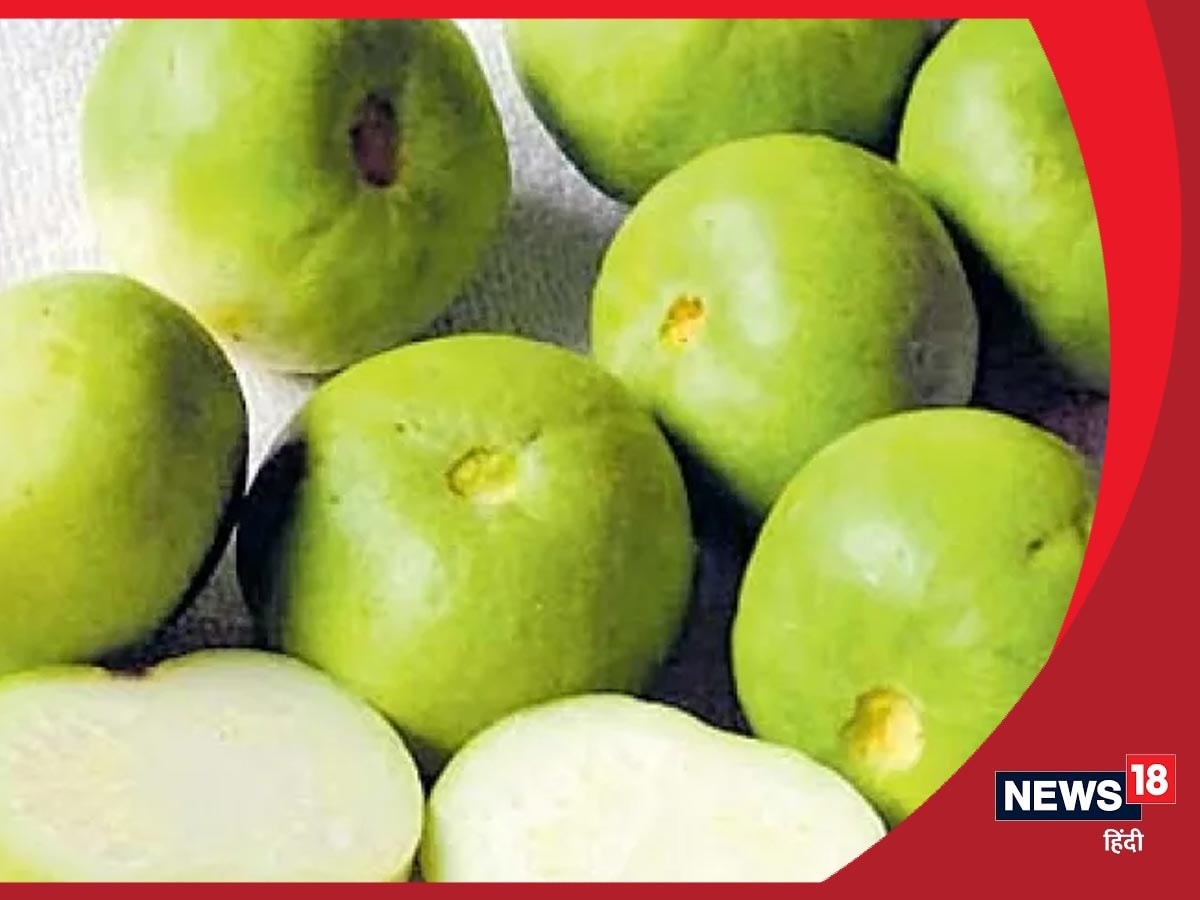 The amount of cholesterol in tinde is negligible, so it is beneficial for the heart.

If you eat too much then these damages can happen

Vitamin E is naturally found in it, due to which it prevents dryness in the skin and makes it moisturized. It also prevents allergies, fungal infections. It is low in calories, fat and protein, so weight can also be controlled by its consumption. The amount of cholesterol in it is also negligible, so it is beneficial for the heart and its associated cells. It is also believed that the toxins of the kidney come out by the consumption of tinde. The minerals and vitamins found in it provide nourishment to the hair. Its consumption also prevents hair dandruff. There is only one demerit of tinde that if it is eaten in excess quantity, then there may be complaints of stomach cramps and loose motion.