Nigeria is the largest yam producing country in the world.

There are more than 250 species of yam found in the world.

Yam is also helpful in strengthening the respiratory system.

Swad Ka Safarnama: Yam is tuberous and is suitable for food. It is full of qualities. Its consumption keeps the respiratory system healthy, as well as keeps the heart rate under control along with blood pressure. This tuber is thousands of years old and it is believed that it has been available to humans as food since the rise of human civilization. Its characteristics have been mentioned in the ancient Ayurvedic texts of India.

Its properties are different from sweet potato and jimmikand

Yam has a different type of tuber and is different from Sweet Potato and Elephant foot. It can be used as a vegetable, as well as boiled and eaten. It is pale and filled with white, purple and red flesh. It is considered a favorite food in rural areas. The reason for this is that it can be stored for six months without any convenience. According to Dr. Bishwajit Chaudhary, author of the book ‘VEGETABLES’ and senior scientist of Indian Agricultural Research Institute, there are more than 250 species of yam and it is a rich store of carbohydrates.

Nigeria is the largest yam producing country in the world

It is one of the major sources of income in West Africa. Every year its harvest festival is celebrated there. In African culture, yam is usually eaten boiled or roasted. There it is often boiled and mashed into a sticky paste or flour. Nigeria is the world’s largest yam producing country, where this tuber produces more than 70% of the world’s production. In India, it is mostly grown in the north-eastern regions.

This tuber was born simultaneously in three continents

It is believed that yam is being used as food since the rise of human civilization. It originated in three different continents Africa, Asia and America. Humans started growing it for food about 10 thousand years ago. In West Africa, its history is even more ancient. Its cultivation was started around 2000 BC in South Asia including India. In the Ayurvedic text ‘Charakasamhita’ written in the seventh-eighth century BC, there is a description of yam along with other tubers. It is said to be tridoshasak and it is said that it is a favorite food of the people, because it is tasty. It maintains the proper system of the stomach.

Some Ayurveda experts also consider it a medicine. They say that using it provides relief in many diseases. The trend of yam gradually progressed all over the world, but wherever it reached, it has been accepted as a delicious food. Nowadays, it is prepared in a variety of spicy dishes all over the world and can be smoked, fried, baked, boiled as well as roasted and eaten as barbecue. Its sweet dishes are also made. And also served with non-veg.

yam is full of nutrition

There is a lot of nutrients in yam. According to modern science, calories in 100 grams of yam are 118, fat, 0.2 grams, potassium 816 milligrams, carbohydrates 28 grams, fiber about 4 grams, protein 1.5 grams, vitamin C 28 percent, vitamin B-6 content 15 percent, vitamin A. 2 percent, iron 2 percent and magnesium 5 percent are found. These minerals and vitamins found in this tuber make it special. 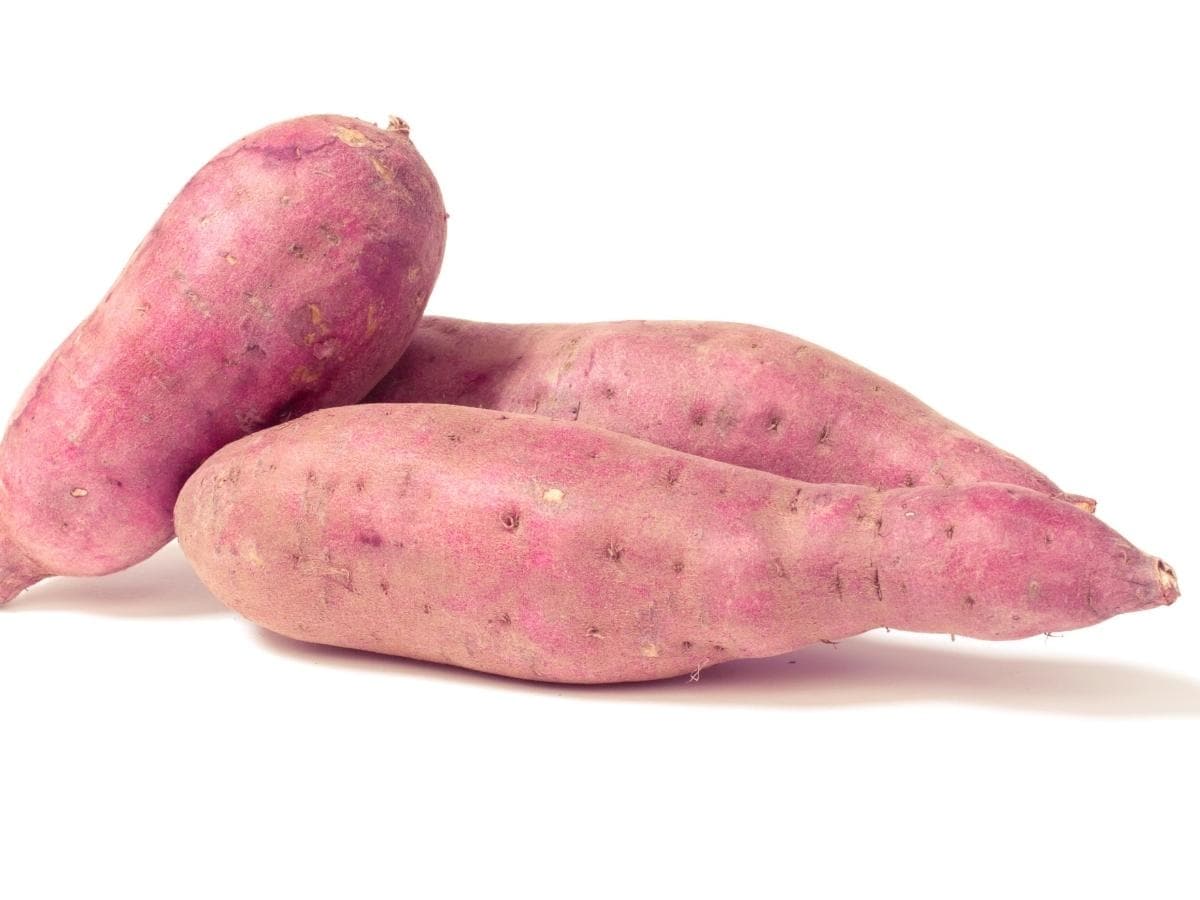 Yam does not allow constipation and it keeps the digestive system healthy.

Its consumption keeps the respiratory system smooth, that is why it is said that due to the most eaten yam in African countries, the residents there have been considered to be the first in running and hunting. It is also helpful in cough and bronchial (lung problems). The potassium found in it keeps blood pressure under control, due to which the heart rate also remains normal.

According to food expert and home chef Simmi Babbar, yam is an excellent source of vitamin B6, which helps our body break down homocysteine. This is a substance that can damage the walls of blood vessels. Excess of homocysteine ​​can lead to heart attack. This vitamin also prevents stomach cramps. Fiber is also found in proper amount in yam, which prevents the formation of bad cholesterol, does not allow constipation. This keeps the digestive system healthy. It is also beneficial for the strength of the muscles. Its regular consumption prevents Alzheimer’s, as it also increases immunity.
The minerals found in it play an important role in protecting and increasing the number of red blood cells in the body. Its consumption can also control weight. The disadvantage of consuming it in excess is that it can cause skin rashes. There is also a lot of glucose in it, so people suffering from sugar should have limited intake of it.