Apart from India, it is also grown and eaten in Australia including Burma, Indonesia, Malaysia, China.

Spiny Gourd or Kantola Benefits & History: We all have information about bitter gourd. Everyone also knows about its taste and qualities. There is another vegetable, which is similar to bitter gourd in properties, but its texture and bitterness are not like bitter gourd. This is Kakora. It is also called Kantola. This vegetable is not only beautiful to look at, but also protects the body from many diseases. Cacao has been consumed for thousands of years.

Beautiful from outside, but inside texture like bitter gourd

Kakora (Spiny Gourd) has other names in India. Somewhere it is called Kantola, somewhere Kheksa and in many places it is also called Kakrol. The special thing is that in Rajasthan it is also called bitter gourd. If you see it for the first time, you will not be able to believe that it is a vegetable. When the seller of the vegetable will tell its name and properties, only then you will be sure that it is really a vegetable full of taste and qualities. Kakora sabzi is shaped like a small green ball and will have soft thorns around it, but they do not cause prickling. Just like the fruit of the Kadamba tree, Kakora also looks like this. It is born on the vine. When cut, its internal texture is similar to bitter gourd, but it is not as bitter as bitter gourd. There is a slight astringent in the food, but bitter gourd, Luffa, Ghiya, Tinda are good in properties. It is a vegetable belonging to the species of gourd family.

Read also: Travel of taste: Parwal is beneficial in jaundice, constipation, this vegetable rich in medicinal properties has an interesting history 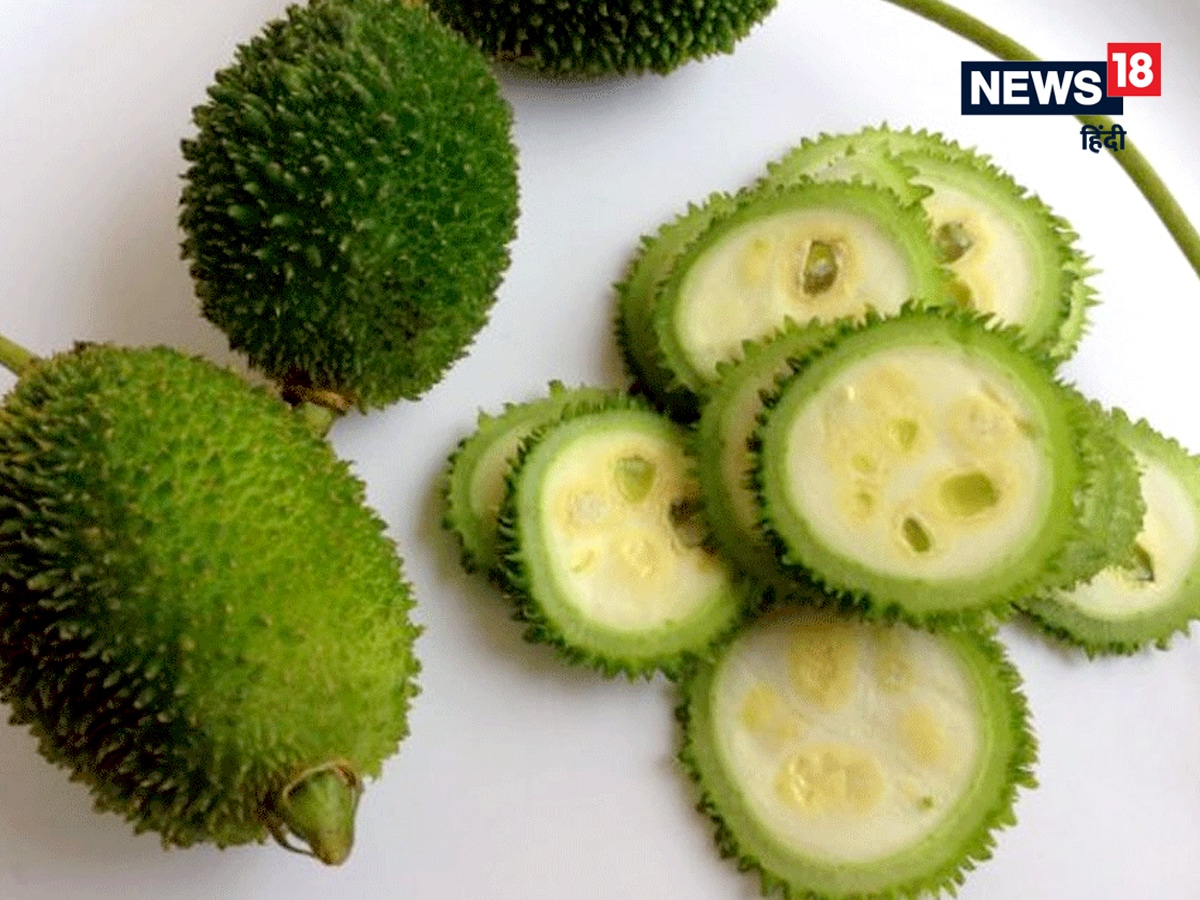 Kakora is sometimes called Kantola, sometimes Kheksa and in many places it is also called Kakrol.

It is grown and eaten in many countries including India.

Apart from India, this vegetable is also grown and eaten in Australia including Burma region, Indonesia, Malaysia, China and tropical Africa. But, there is no evidence of its origin. It is said that during the monsoon, its vine used to grow on its own on the bunds of the fields. When it later entered the kitchen, it was cultivated. Apart from monsoon, Kakora vegetable is also visible in the vegetable market in winter. Now Kantola or Kakora has taken the form of commercial vegetable. The reason for this is that high nutritional and medicinal properties are also found in it. The special thing is that this vegetable rich in fiber is very low in calories. 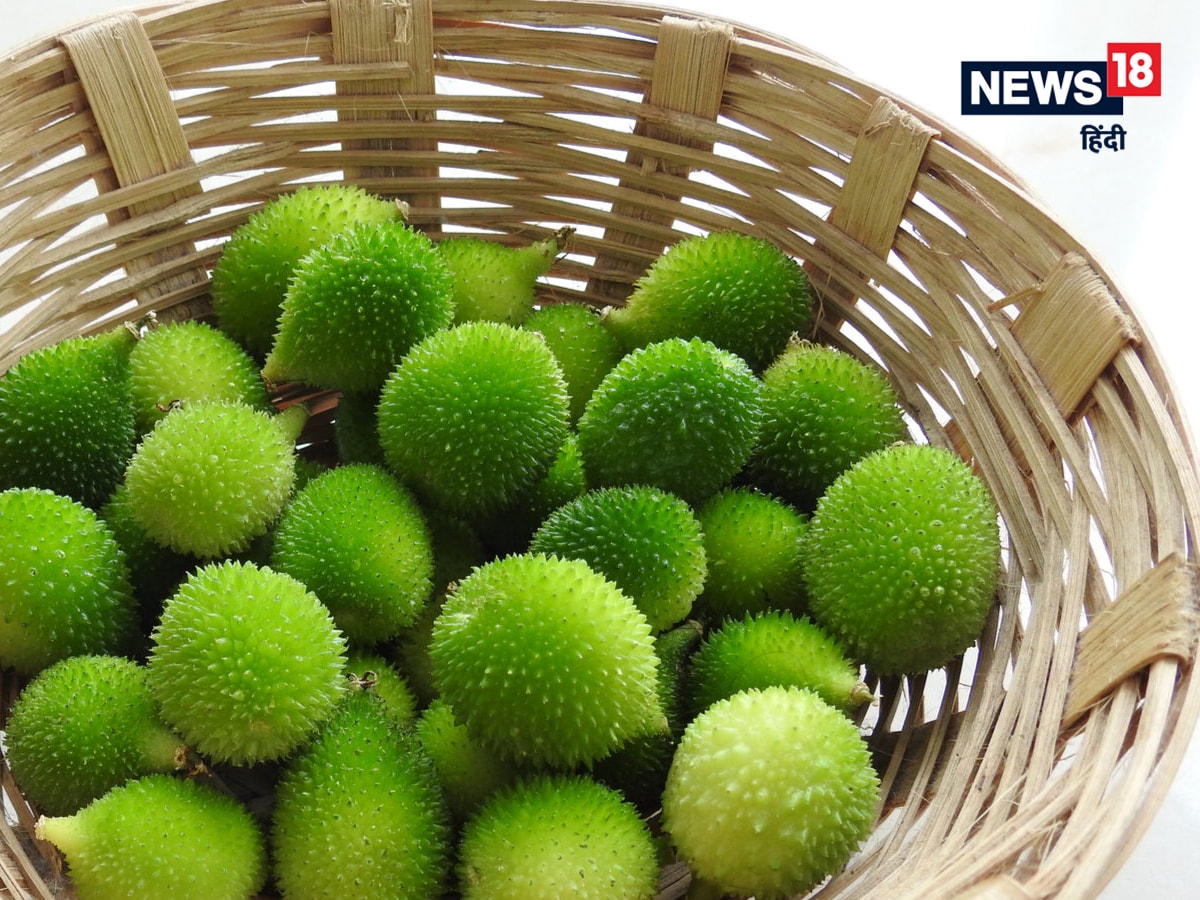 Apart from all over India, this vegetable is also grown and eaten in Burma region, Indonesia, Malaysia, China, Australia.

Ayurveda experts give it the status of a special vegetable

Author and Indian Agricultural Research Institute Senior Scientist Dr. Bishwajit Choudhary In his book ‘VEGETABLES’, Kakora has been called a special vegetable due to minerals and vitamins. He has informed that in 100 grams of cucumber, calories are 17, fiber 3.0 grams, protein 3.1 grams, fat 3.1 grams, calcium 2600 milligrams, magnesium 1400 milligrams, potassium 370 milligrams, sodium 58 milligrams, besides copper, zinc, vitamin B5 also. is found. Well-known for doing extensive research on Indian herbs, fruits and vegetables Ayurveda Specialist Acharya Balkishan This vegetable is considered special for the body, which not only looks delicious, it is also good from the point of view of health. They say that cucumber is beneficial in the treatment of common diseases like headache, earache, cough, stomach related diseases, piles, itching. It is slightly bitter, sweet, hot in nature. It removes all the three doshas of Vata, Pitta and Kapha, besides Agnideepan (enhancer of digestive power) and is also beneficial for the heart. Kakora vegetable slows down the pace of aging

Food Expert and HomeChef Simmi Babbar According to, Kakora has started being liked a lot. If it is cooked properly after roasting it in spices, then its taste emerges wonderfully. Due to the properties found in it, it is now commonly found in the kitchen. The nutrients found in it slow down the rate of aging. It is also a good digestive. Its pulp and seeds are rich in soluble fiber, which improves the digestive system. It is rich in antioxidants and flavonoids (elements that keep blood cells healthy), which help protect the liver.

Since Kakora is produced more in monsoon, it has the ability to defend against infection naturally. This vegetable protects the body from fever, cold and cough. It is also beneficial in diabetes, as it is low in sugar. It is also low in calories, so it also prevents weight gain. However, overeating cocoa can damage the stomach system. Some people also complain of allergies to it. If it is included in the diet in general, then it is a very beneficial vegetable for the body.