Turnip is one such herb, which has improved its ‘status’. Once this vegetable was grown for animal feed. Slaves were also given turnips to eat, but today it has become the main vegetable of the whole world. The reason for this is that it has a lot of properties. Turnip not only increases the immunity of the body, but also reduces weight and also brings strength in bones.

This vegetable is a product of the Mediterranean region

There is a description of turnip in many ancient texts and research reports. There is detailed information about it, but there is no strong evidence that from where the turnip originated. In her research report, Sushma Naithani, Professor of the Department of Botany and Plant Pathology, Oregon State University (USA), has confirmed that turnips originated in the Mediterranean region (California, central Chile, around New Zealand or southwest Australia). But what is its birth country and what is the period of its origin, she has remained silent about it.

Turnip originated in the Mediterranean region.

It is not mentioned in ancient texts of India.

There are many discussions about where the turnip was born and when it came into existence, but there is no consensus. It is considered a vegetable of Russia and Northern Europe. Some botanists are saying that it originated in Siberia in 2000 BC. One side also says that it originated in Central and East Asia. It is also being said that Greece is its origin. One side claims that it was being used in India in 1500 BC. But there is no description of turnip anywhere in the ancient religious and Ayurvedic texts of the country. In the ‘Charakasamhita’ written in the seventh-eighth century BC, only radish is mentioned in the root vegetable vegetable.

From animal feed to slaves’ food

Now turnip has become a special vegetable for the whole world. It is also used as a salad, but there was a time when it was not very valuable in many countries. For thousands of years, farmers in European countries cultivated turnips for fodder for cows and pigs. In ancient Egypt and Greece, it was given to slaves for food. The slaves who built the Egyptian pyramids were also given turnips to eat. When there was a shortage of food during the Second World War, British citizens reluctantly started eating turnips. Despite this, there is no shortage of turnip lovers. 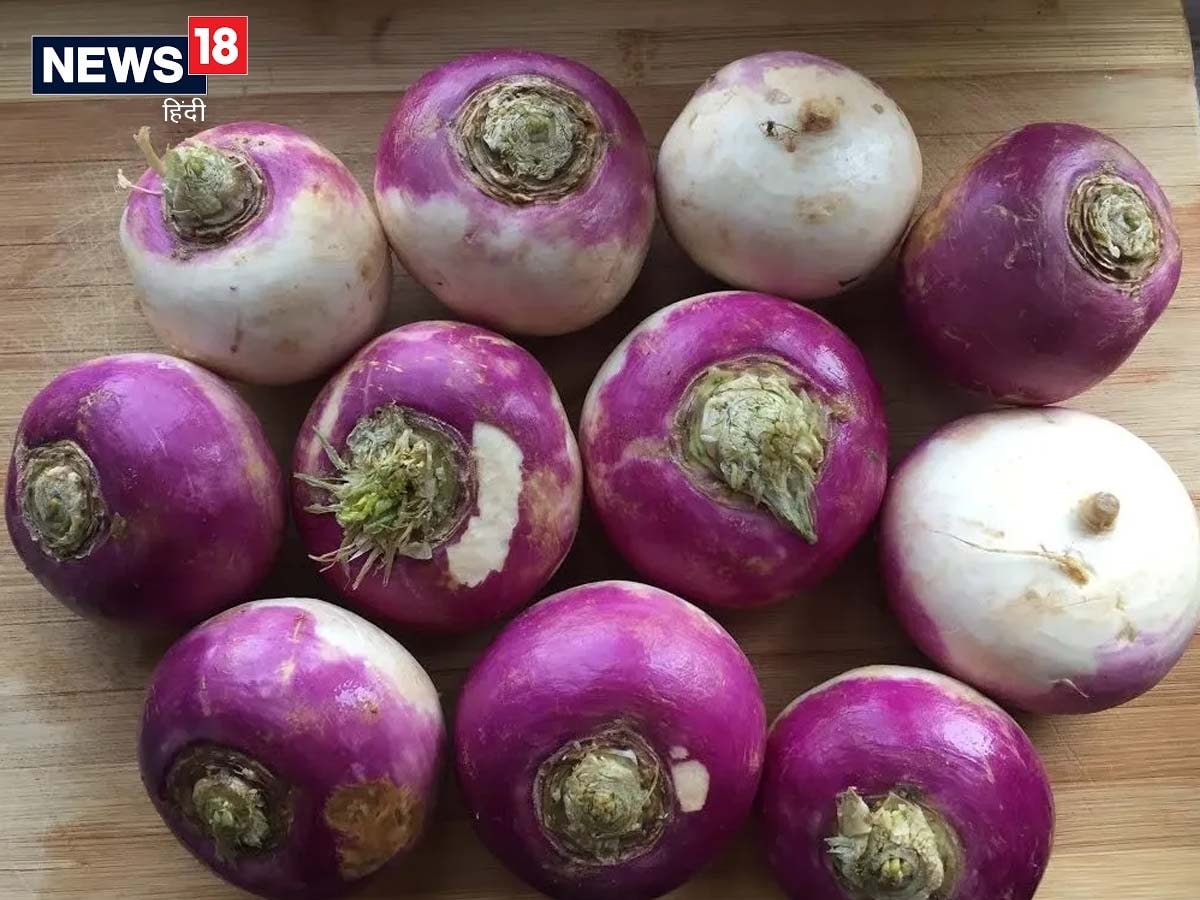 The slaves who built the Egyptian pyramids were also given turnips to eat.

Roman Empire-born (1st century AD) author and botanist Pliny the Elder, in his book Natural History, has included turnips as a special vegetable and said that in all celebrations, corn, beans are used. Turnips should be introduced immediately after.

The Turnip Festival in Zurich is Spectacular

By the way, a special festival is very famous in Switzerland regarding this vegetable. Every year in the city of Zurich, Richterschwil is celebrated on the second Saturday of November. its meaning
There is the Turnip Festival, which also includes the parade. This festival has been going on for years. In the evening of that day, the streets and houses of the city are decorated and lit with thousands of lanterns made of turnips and various dishes are also prepared from it. At the end the youth take out the parade, in their hands there are turnip lanterns, lamps etc.

Richterschwil is celebrated every year on the second Saturday of November in Zurich, Switzerland.

Marching bands are also plentiful. It is said that about 25 tonnes of turnips are used for this festival. No such festival is organized in the whole world regarding turnips. it’s rare.

As a vegetable, turnip has many properties. Dieticians and Nutrition Consultants say that turnips are rich in many essential nutrients like vitamin-C, vitamin-E, fiber and potassium. Its leaves are also very fruitful. Turnip It increases the body’s immunity, also reduces weight and also brings strength in bones. Its consumption is beneficial for blood pressure. It also keeps the heart normal and also improves the digestive system. This keeps anemia away. Turnip is beneficial for arthritis patient. It also reduces inflammation of the body. It also keeps the skin healthy and keeps wrinkles away. Eating turnips in excess can cause gas and digestive problems. People suffering from thyroid should avoid its consumption.