TVF Pitchers Season 2 Review: In the world of web shows, the original ‘pitchers’ of content i.e. TVF is back with the second season of its superhit web series Pitchers. This series has brought its second season after 7 years. 7 years back, 4 college drop out friends started a company. After 7 years now only 3 friends are left in this journey. Jeetendra Kumar has said goodbye to this series and this company. In Season 2, the journey of company progress of these four has now been taken forward. The story of this startup is now moving forward on the journey of ‘Pragati 2.0’. Let’s tell, how this web series of 5 episodes keeps the life of an entrepreneur in front.

‘Pitchers Season 2’ returns after 7 years with perfect tone
When the first season of this TVF show came 7 years ago, the world of these pitchers was very new to the audience. But meanwhile content like ‘Scam 1992’ and ‘The Big Bull’ has come to the fore. With all With the help of ‘Shark Tank India’, even people who are away from the business world have heard and understood words like turnover, equity. But in the midst of all this ‘Pitchers Season 2’ has returned with exactly the right tone. In the second season of the show, you will get to see 5 episodes and all the episodes are of a decent length of 45 minutes and 1 hour. All the episodes work to keep you hooked and connected to the story.

After ‘Tu Beer Hai’, now ‘Tu Whiskey Hai’
In Season 2, Naveen Bansal, Yogi and Saurabh Mandal join hands with K.C. Trying to crack deals with enterprises. From launching Pragati to finding investors and getting funding for a startup, all the struggles have been beautifully shown in this series. In the first season, Jahan Bhati explains to Naveen that ‘Tu Beer Hai’. Now in the new season, he has moved forward and has now been told as ‘Tu Whiskey Hai’.

This time Bhati explains to Naveen that ‘you are whisky’.

Actually this series touches every aspect that the founders who start a startup company face. In this series of ‘An Idea Can Change Your Life’ fundraiser, you can understand that it takes more struggle for a startup to raise money than the idea. This story of 5 episodes is realistic in every aspect. There is neither overdose nor lack of emotions. The story completely captures the startup culture on the screen. The good thing is that even if you are not familiar with this culture, this series will keep you hooked. The creator of ‘Pitchers’ Arunabh himself has become Yogi Bhaiya in this series.

Creator Arunabh has to be praised that he has started a good ‘masterclass of content’ in the web world through TVF, it is really amazing. This year TVF has given viewers many great series like ‘Panchayat 2’, ‘Gullak 3’, ‘Aspirant’, ‘Saas Bahu Achar Limited’, ‘Tripling’. Arunabh himself has become Yogi Bhaiya in this series and you will like this character very much. In terms of acting, every actor of this series seems to be engrossed in his own character. From Sikandar Kher who is seen as a tough competitor to Abhishek Banerjee who is seen in the character of Bhati, each character has set their own tone and you will love this tone.

In terms of acting, Naveen Kasturia’s conviction on screen and his hold on his character is amazing. Whether Naveen is of the first episode or the last episode, emotionally, Naveen has portrayed the journey of this character on the screen in a brilliant manner. More than his dialogue, Naveen does wonders on screen with his silence. This aspirant has also topped in pitchers. Whenever Naveen gives a pitch in front of investors in the series, you will listen to him very carefully. 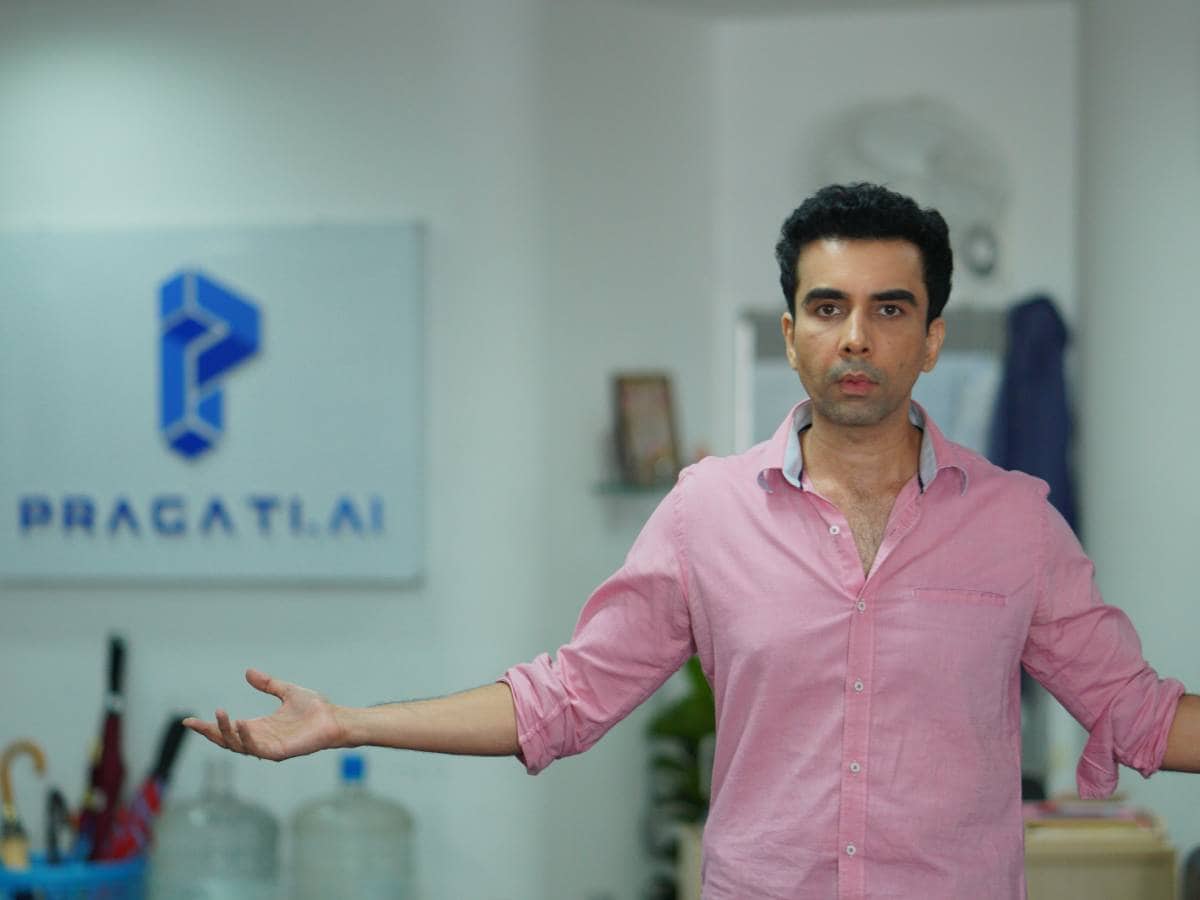 More than his dialogue, actor Naveen Kasturia does wonders on screen with his silence.

Also, from companies doing ‘pivot’ to companies acquiring smaller companies, many such examples from the business world will be heard in the entire series that will be enjoyable. If you want to watch something very funny on the weekend, then you must invest your time on ‘Pictures 2’.