Mahi Gill describes herself as unmarried and happy after the birth of her daughter.

Valerie Gatto’s mother was raped, after which she was born.

Unwed Locks Mothers: Both parents are needed for the care of the child. This is what the society believes, but it is not necessary that everyone should be ‘lucky’ in this matter. Due to many reasons, the child becomes the responsibility of the single parent. However, in some cases it is also made a choice. If an unmarried woman gives birth to a child and due to any reason the child is not able to get the name of her biological father or a rape victim decides not to have an abortion after becoming pregnant, then in both the cases the woman has to give birth to her child. Have to take care of.

There are also people present in the society who look at women who have become mothers in this way with a slant. Many children have to face trouble in getting the documents related to identity for school-college or later job because the father’s name is asked in them. Keeping all these things in mind recently Kerala High Court the one Decision narrated. In which it has been said that anyone has every right not to write his father’s name in his identity card or documents related to it. Let us tell you that while giving the verdict, the court ‘Karna of Mahabharata’ Also mentioned.

The court says that the anguish of such children can be understood. While pronouncing the verdict, Justice PV Kunhikrishnan said that the child of an unmarried woman or rape victim mother is also a citizen of the country and no one can take away her fundamental rights. Therefore, only the mother’s name can be written in the birth certificate and identity card etc.

Talking about single unvaded woman, most people remember the name of Neena Gupta. Neena Gupta proved to be a good actress as well as a good mother. Hindustan Times According to other media reports, including Nina’s daughter Masaba, was born after an affair with famous West Indies cricketer Vivian Richards.

Neena Gupta is a good actress as well as a proud mother. (Image- Instagram)

However, ‘unweed locksThe tag of ‘ could not stop Neena from doing everything for her daughter Masaba, which a mother does for her daughter. Today Masaba is a famous designer and there will be hardly anyone who does not appreciate his work.

The name of actress Kalki Kekalan is also included in the list of celebrities who gave birth to a child without getting married. He mentioned this rodeo show did in. Let us tell you that Kalki Kekalan is dating Israeli classical pianist Gay Hershberg. Dev D starrer Mahi Gill revealed to be a single mother of daughter Veronica in the year 2019. exposure And also told that he is unmarried and is happy like that. However, there were many celebrities who or whose mother shared bad experiences with the world and told how they were raped but after that they took care of themselves.

American singer and actress Nell Carter was raped at gunpoint at the age of 16, after which she gave birth to daughter Tracy. One news report According to him, it was not easy for him to raise the child. He always told people that due to early marriage, the child was also early. However, this was not true. In 2014, Miss Pennsylvania’s mother, Valerie Gatto, was raped at knife point at the age of 19, after which she became pregnant. Instead of viewing his mother’s experience as a negative, Gatto created a Interview I said, “I believe that the One above sent me here for a purpose, giving the hope that everything is possible. You cannot define your life by your circumstances.” 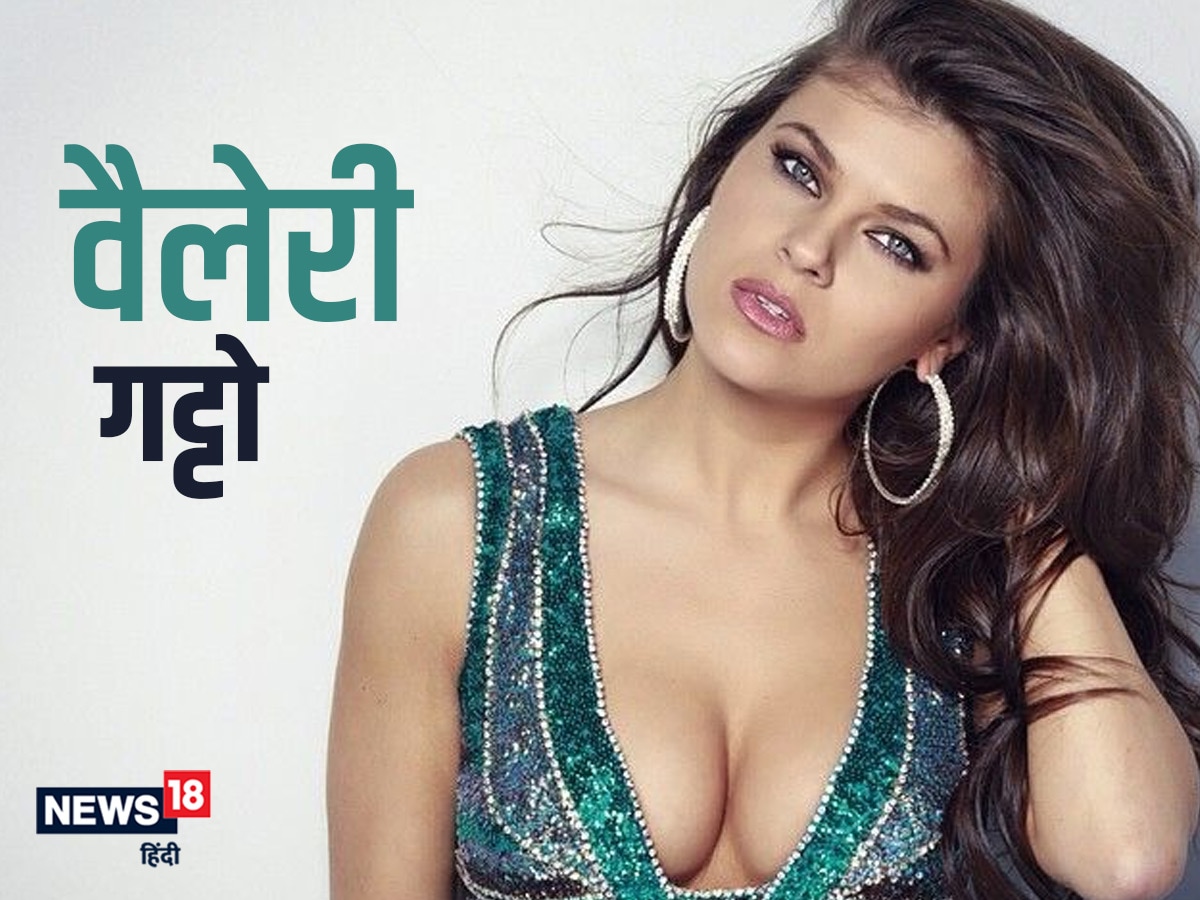 She is now helping young girls to become aware and educated about the subject of sexual harassment.