Darkness maintains the rhythm of humans, animals and plants with nature

Sleeping in enough darkness keeps us away from many diseases, better for the brain too

Artificial light is helping to increase pollution in the world

Nowadays people in Germany are turning off the electricity in the main buildings, monuments and all the major places of the cities at night. Similarly, the lights of the houses are also turning off early. There are many places where artificial lights, which are illuminated by electricity, are not lit after the sun sets. There are many reasons for this, if the biggest reason is the energy crisis, then many new research is showing that darkness is naturally beneficial for our health.

This work is being done very seriously in Germany. In Europe and America, there is a growing belief that artificial light causes a kind of pollution and it is dangerous for biodiversity. Not suitable for the climate either. Then by consuming less electricity, both electricity and money are saved.

If we take the help of less artificial light using less electricity at night, then air pollution will also be less. The damage caused by climate change can also be reduced due to harmful rays from electrical equipment. India itself is increasing the emission of 12 million tonnes of carbon dioxide every year due to excess light.

Darkness of night is also better for the environment
According to a report by Dash Vale, staying dark at night is beneficial for the betterment of the environment. Also, if we live or sleep in enough darkness at night, then it is also good for human health. Research says that artificial light can invite a variety of diseases, including eye lesions, insomnia, obesity and many types of depression. Whenever we sleep in the dark, the quality of sleep remains good and its effect directly on the health of the body.

Darkness is not only necessary for animals but also for nature and environment. In a way, it also creates a special balance in our life. (Photo – ShutterStock)

get enough sleep in the dark
Research Professor Timo Partonen of the National Institute for Health and Welfare Finland wrote in his research, people usually sleep for 06 to 09 hours and if you want to sleep better then you need to sleep in the dark. Good sleep keeps blood pressure better as well as controls the problems of weight gain. The brain works well and the memory remains better. Sleeping in the dark provides many health benefits. One of them is diabetes.

A study conducted by Northwestern University has shown that keeping the lights on while sleeping can increase the risk of diabetes. Studies have found that sleeping in bright light increases insulin resistance. Several studies also suggest that a disturbed or poor sleep can lead to depression, cancer of the breast and prostate, in addition to linking other metabolic diseases. 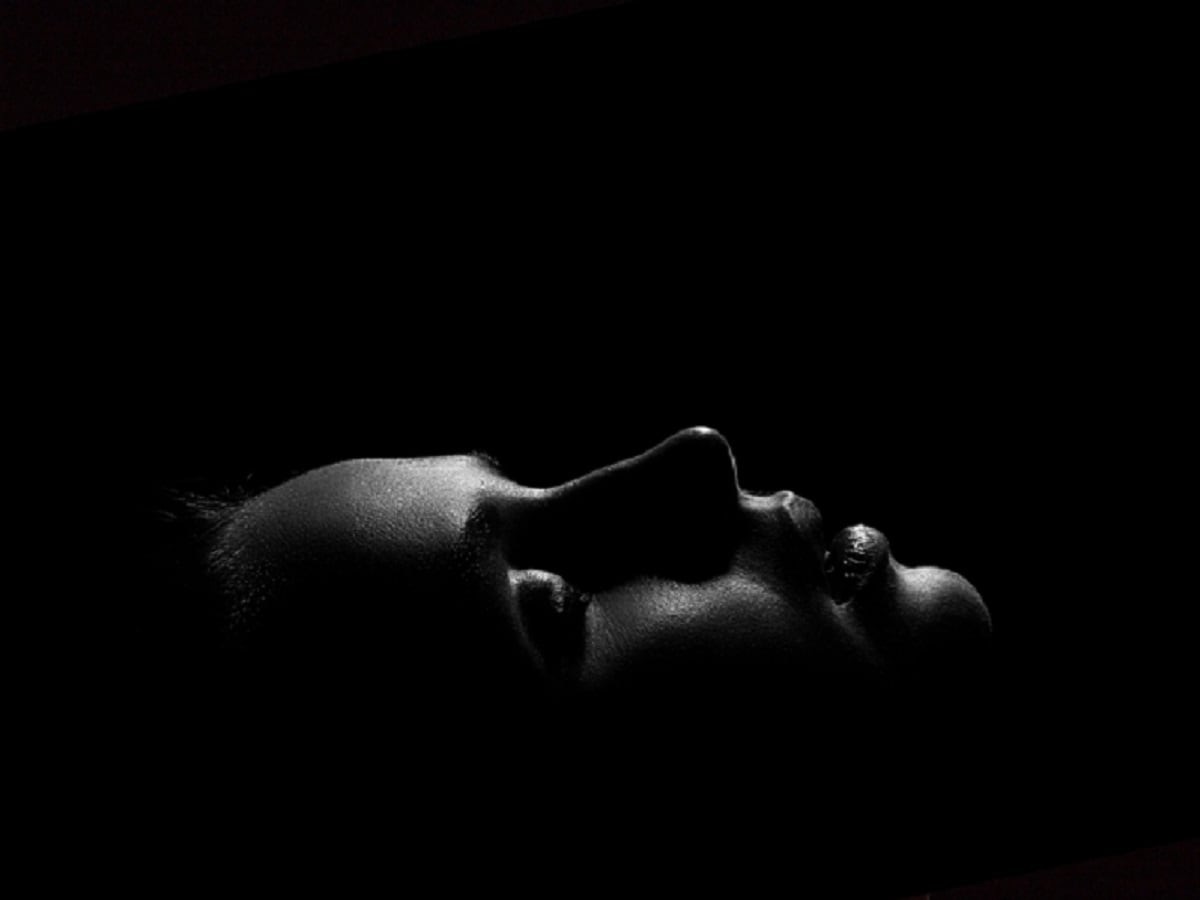 Just as sunlight gives us natural vitamin D, which is very important for health, darkness also releases a special hormone from our body, which is essential for the body. Then getting enough sleep in the dark also helps in keeping the body healthy. (Photo – ShutterStock)

A special hormone is produced in the dark
Just as there is a deficiency of Vitamin D due to lack of natural light, similarly, even if you are not in the dark, there is a deficiency of a particular hormone in the body. Behind the diseases caused by lack of darkness is a hormone called melatonin, which is released only when it is dark. Christopher Kyba, a scientist at the German Research Center for Geoscience, says, “When we do not get this hormone or people who work in shifts, then the biological clock system gets disturbed and because of that problems start to arise.”

Research conducted in the US in the year 2020 suggests that children and adolescents living in excess of artificial light get less sleep. They can go on to become victims of many mental illnesses.

Animals and plants also like darkness
Other organisms also have to struggle to stay in artificial light at night. For example, corals cannot reproduce, migratory birds may lose their wandering instincts, and quick-leaved alligators often walk on land instead of going to sea, resulting in their death. Jerry Litimaki, senior researcher at the Finland Environment Institute, wrote in his research report that darkness is very important for plants to animals and humans. It creates a kind of natural rhythm.

Bats, many birds and insects that roam in the dark are also disturbed by artificial light. According to a study, about 100 billion night-flying insects die every year in Germany due to artificial light during the summer season.

How does it affect plants
Research also shows that plants growing near street lights have less pollination during the night. Because of this, there are less fruits and flowers in them. Whereas these plants give more fruits due to darkness. Even big trees have the opposite effect of street lighting at night. In them, the buds start coming out earlier and the leaves fall later.

Sleeping in the dark relieves depression
If you work in the computer at night time or study in low power then it increases the stress level. In fact it is getting dark naturally during the night while we try to read in artificial light. According to research conducted at The Ohio State University Hospital, sleeping in the light disturbs the circadian rhythm. In other words, our body does not know what time to go to bed, the body’s rhythm is disturbed, causing mental imbalance, and the risk of suffering from depression increases. That’s why one should always try to sleep in the dark.