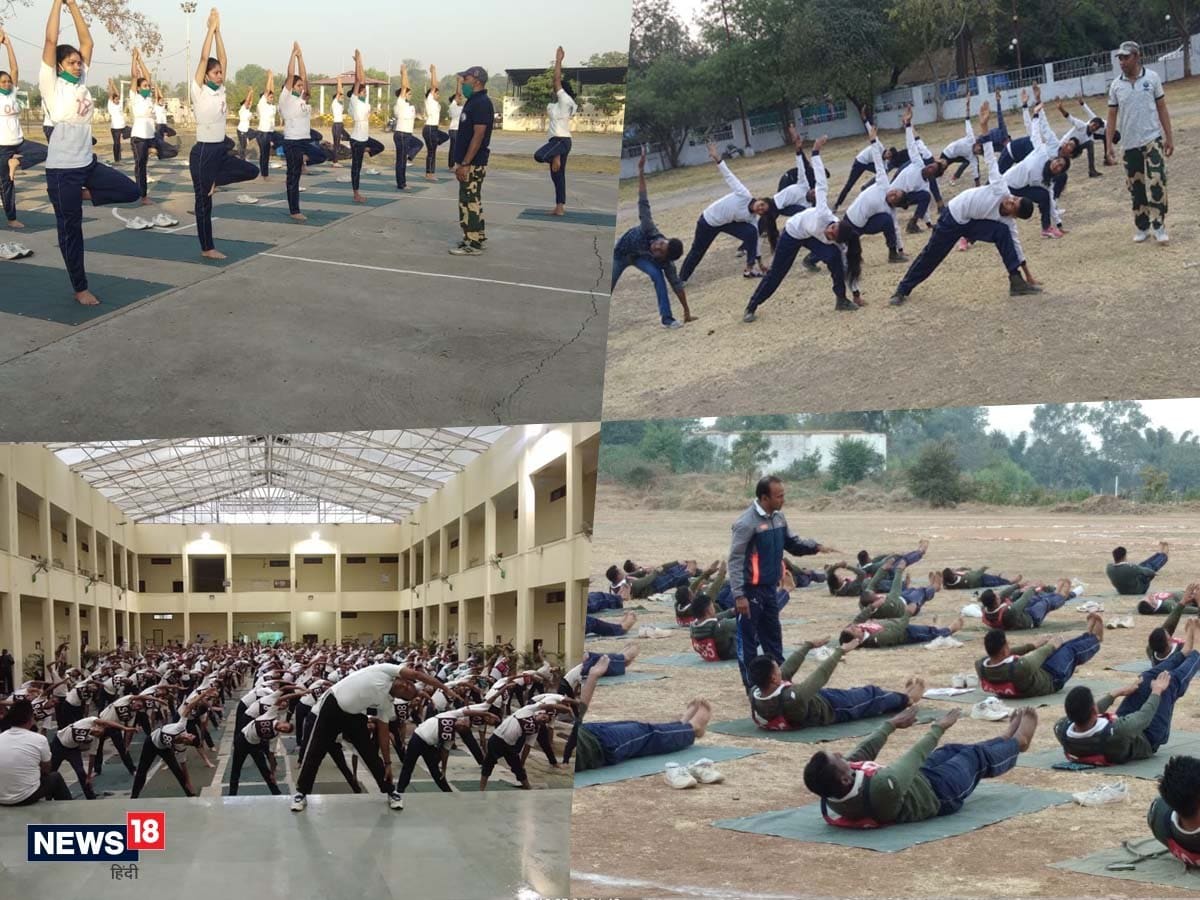 International Yoga Day 2022: Yoga originated in our country thousands of years ago and because of its benefits, International Yoga Day is also being celebrated on 21st June all over the world. Yogasana helps in our physical, mental and spiritual progress. Everyone knows that yoga is helpful in our progress, but due to yoga, the life of some people changes completely. Something similar has happened with Gayendra Yadav, a policeman serving in Indore city of Madhya Pradesh. Everything changed with the introduction of yoga in the life of Gayendra, who was once facing physical problems and addictions.
After learning yoga while on the job, he started providing services as a trainer in his own institute and in the last 10 years, he has given training of yoga to more than ten thousand trainee policemen and other common people. Gayendra, who took yoga out of books and adopted it in his life and realized its benefits, has also been very interesting in the journey of learning yoga and then becoming a trainer.

Policeman Gayendra Yadav has also given training of yoga to more than ten thousand trainee policemen and other common people.

Such was the journey of becoming a yoga trainer
As a policeman, Gayendra Yadav started serving from the year 2005. In the year 2013, he was posted in the Police Training Center (PTC) of Indore. The then SP Manisha Pathak Soni, who was present there, was very interested in yoga. Gayendra expressed his desire to learn yoga in front of him, after which he was allowed to do a diploma in yoga and then later a master’s degree. Due to the absence of any yoga trainer in the centre, Gayendra was appointed as a yoga trainer.

Also read: International Yoga Day 2022: These asanas are effective in bringing youth out of depression, stress

Quit cigarette, alcohol addiction in 6 months
Yoga is to strengthen our body as well as the mind, one of its hallmarks comes to the fore by looking at Gayendra Yadav. According to him, before starting yoga, he was a chain smoker, apart from this, he used to drink alcohol almost daily, but after adopting yoga, his cigarette and alcohol addiction was automatically left within 6 months. . After adopting yoga, within 6 months of seeing it, the addiction of cigarettes and alcohol left.

According to Yadav, after adopting yoga, he himself left the habit of alcohol, cigarette from within. After becoming proficient in yoga asanas, he first got medals in district and state level yoga competitions. After this, by winning medals in competitions organized at national and international level, he illuminated himself and the name of the organization. 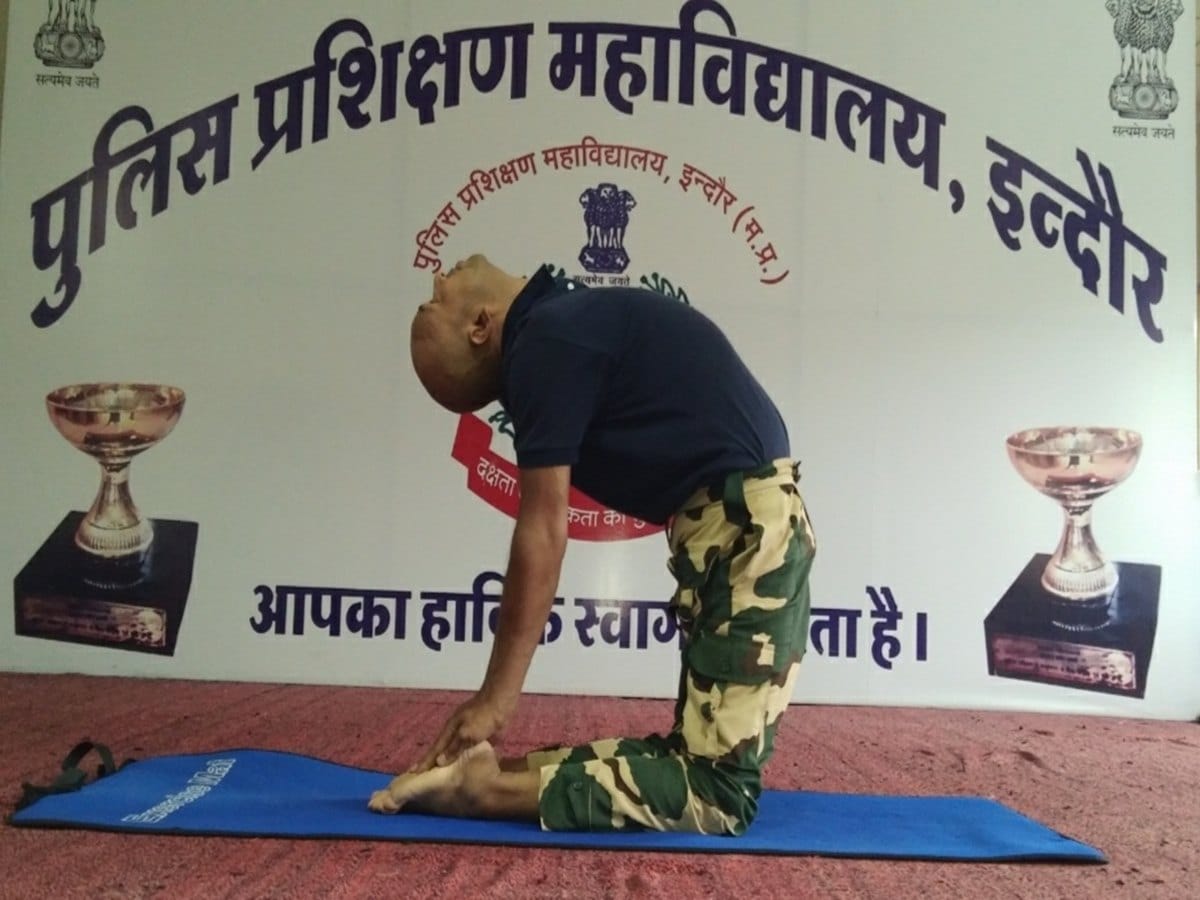 Gayendra Yadav has won medals at district, state level as well as national and international competitions.

Start yoga like this
Yogasana can be started at any age. Whether it is a 5 year old child or a 75 year old old man. Everyone gets benefits by doing asanas in the right way. According to Gayendra Yadav, it is necessary to do subtle exercises before starting yoga. This is a kind of warm-up and in this all the joints from the toes to the head are opened sequentially. After subtle exercise when the body becomes flexible enough. After that the asanas can be started.

Read also: International Yoga Day 2022: Starting yoga after the age of 40, take care of these things